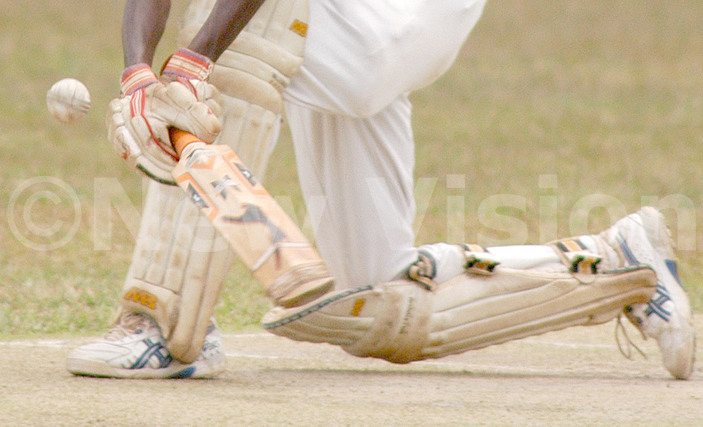 It's four wins on the trot for Aziz Damani Scorpions in the Uganda Elite League T20.

For two days in a row, they have made light work of the Royal Varsani Bucks defeating them by 23 runs via the DSL method.

"So far so good. My Aziz Damani Scorpions side has come back strongly after that first-day loss, so good to see the guys putting in some good performances. But overall, just glad to be able to play some cricket again," Masaba said.

The good performance is also largely to the bowling department that makes life almost impossible for opponents.

"We were missing two vital bowlers in the first game, so we struggled to contain. We've done well as a bowling unit. The guys are executing the team plans quite well, so that has been working for us," he commented.

The second match of the day between the Challengers and the Bucks was abandoned due to bad weather.