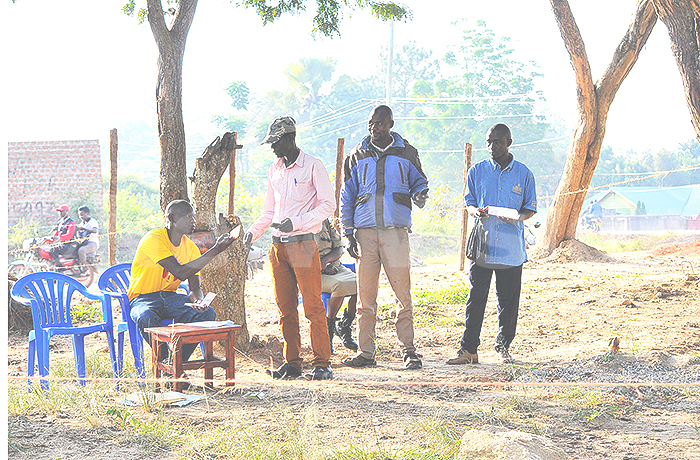 The meeting was chaired by James Tweheyo, assisted by Ntungamo Woman MP Beatrice Rwakimari on Sunday.

"The President has requested you to support NRM flag-bearers in the coming elections," Tweheyo said.

He said although NRM organised good elections, they have left behind some disagreements among the contestants.

Tweheyo added that the party chairperson has a plan for all those who lost in the elections once they co-operate.

David Tushobomwe Ndindirize, an independent candidate for Rubabo constituency and Andrewson Katebire, the district chairperson, who is also contesting as an independent, did not attend the meeting.

Julius Muhurizi, the two-time contender in Rujumbura County, regretted running as an independent in 2016, which made it easy for the Opposition to take the seat.