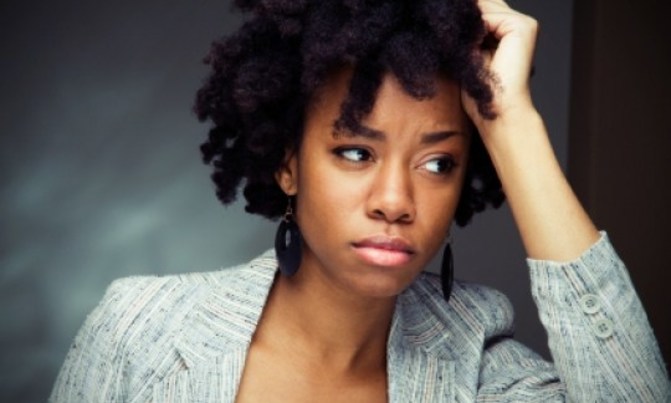 I had been married for three years and had one child, a son when my husband died in a car accident. That was in 2013.

Three years later, I remarried. Earlier, I had promised my in-laws that their grandson would always be a part of their lives and I tried to do that, as much as possible.

My late husband was their only son. But now, the company my current husband works for is transferring him to North Africa and we have to move.

My former in-laws took the news badly and I do not know what to do. Some harsh words have been said. What can I do?