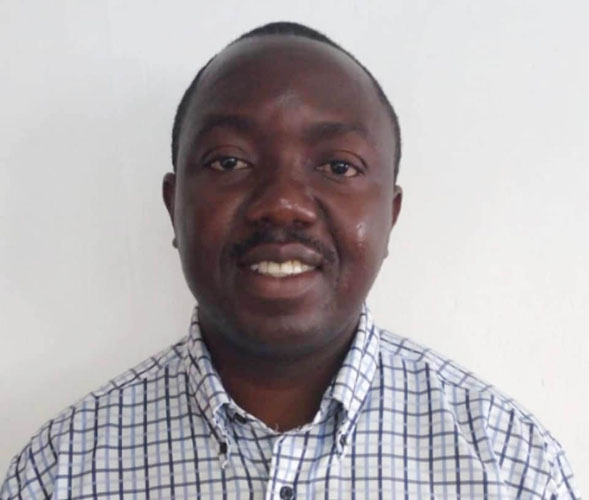 
The untimely demise of Dr. Bosco Mwebesa Bwanaranda (popularly refeered to as Dr Bwana), who has been a senior lecturer at Mbarara University of Science and Technology and a doctor at Mbarara Regional Referral Hospital has left many people in Mbarara in shock.

The lifeless body of the 44-year-old Mwebesa was on Tuesday evening found in the bathroom in his home in Nyarubanga, Kakiika, Mbarara City North Division.

Dr. Joseph Ngonzi, the deputy dean of the faculty of medicine at Mbarara University of Science and Technology, who was the deceased's supervisor, said yesterday, Dr. Mwebesa worked the whole day without any problem and went back home.

He collapsed in the bathroom while taking a shower and died at around 8:00pm. His wife, Annet Kembabazi, who was at home and rushed to the bathroom, could not save him.

Dr. Mwebesa has been, a senior doctor and staff of the Dept. Of Internal Medicine at Mbarara University of science and Technology and has been working at the Immune Suppression Syndrome (ISS) clinic or HIV/AIDS clinic at Mbarara Regional Referral Hospital for nearly 20 years.

Medard Bitekyerezo, the board chairperson National Medical Stores, who is also the deceased's brother in-law, eulogized him as a hardworking, dedicated and disciplined person.

Bitekyerezo explained that they both come from Ndago-Katobotobo Nyarushanje, Rubabo constituency in Rukungiri district and have been close friends since secondary school, through university and later married his sister 17 years ago. 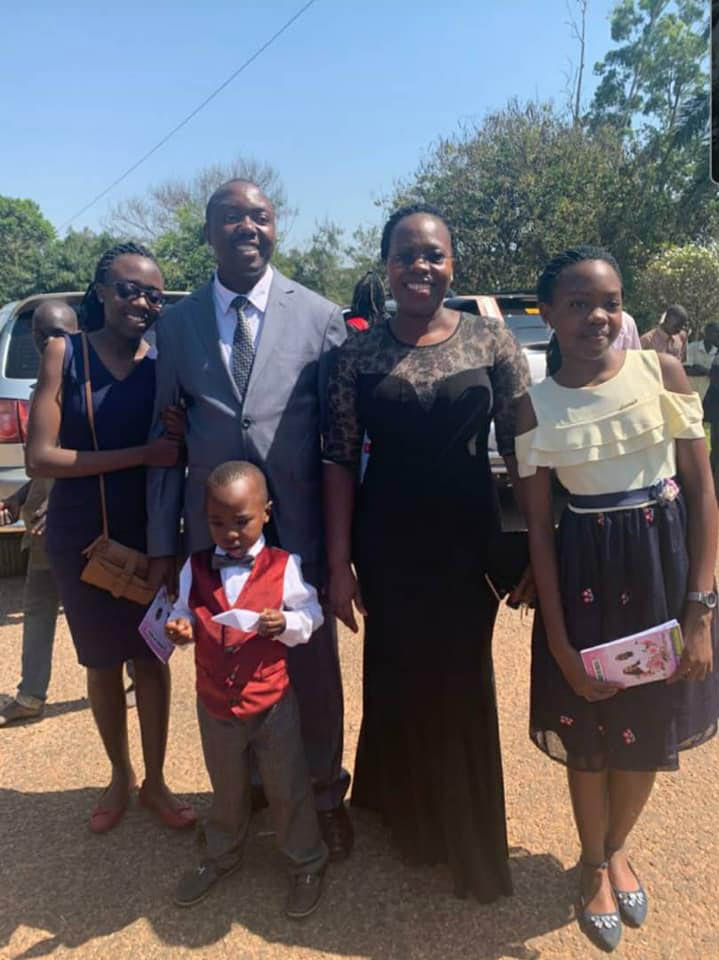 Bitekyerezo explained that having lost both his parents, Mwebesa has been taking care of his siblings and paying for their education regardless of also having a young family.

He is survived by a wife, Annet Kembabazi and three children in S4, P7 and P1 respectively.

Dr. Celestine Barigye, the director Mbarara Hospital, said they were conducting medical investigations and would share details in due course.

Samson Kasasira, the Rwizi Region Police Spokesperson, said Police have not instituted inquiries into the death.

Dr. Bitekyerezo said, burial would be on Friday in Rukungiri.


Who is Dr. Mwebesa

He went to Musyana PS, Makobore High School and Mbarara University of Science and Technology for Bachelor's Degree in Medicine and Makerere University for Master's Degree in Public Health.

Mwebesa has been a senior doctor and staff of the Dept. Of Internal Medicine. He has also been working at the ISS clinic at Mbarara Regional Referral Hospital for nearly 20 years.