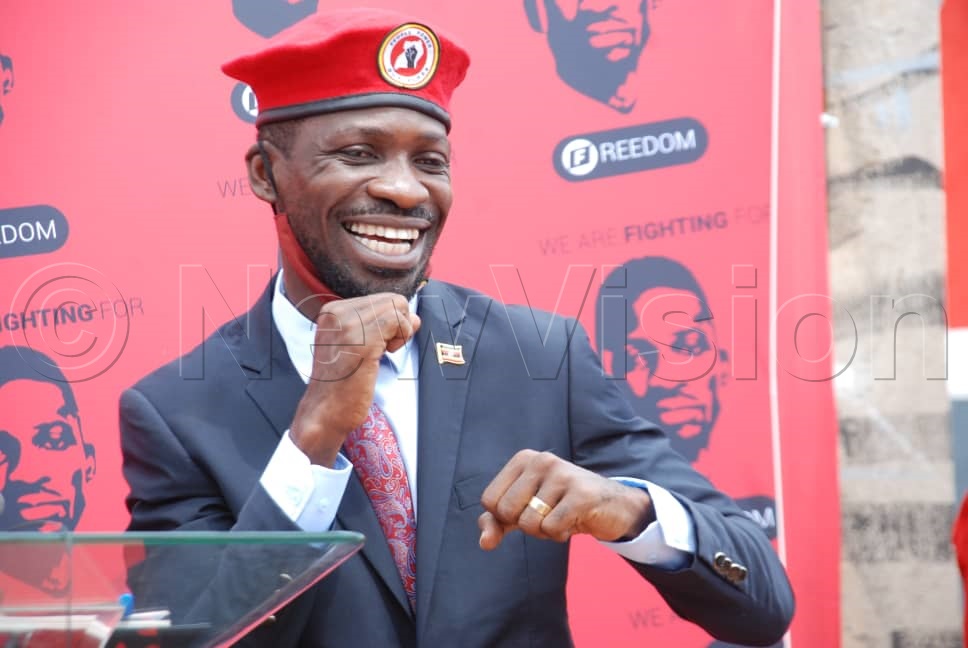 A list from the Electoral Commission (EC) indicates that Kyagulanyi, alongside nine other candidates, has already been okayed to be nominated to run for presidency in the 2021 race.

Earlier, EC had discovered discrepancies in the list of signatures of voters that Kyagulanyi aka Bobi Wine submitted.

New Vision learnt from an official at the EC on Tuesday that Kyagulanyi, submitted signatures of supporters who were either not in their national voters' register or who had already seconded another presidential aspirant.

"I don't want to be specific but he made inaccurate submissions — the number of voters and that of national identity cards is incomplete," said the official who spoke on condition of anonymity.

"So this particular group (NUP) knows their issues and there is an opportunity to clean up and complete this process," the source added.