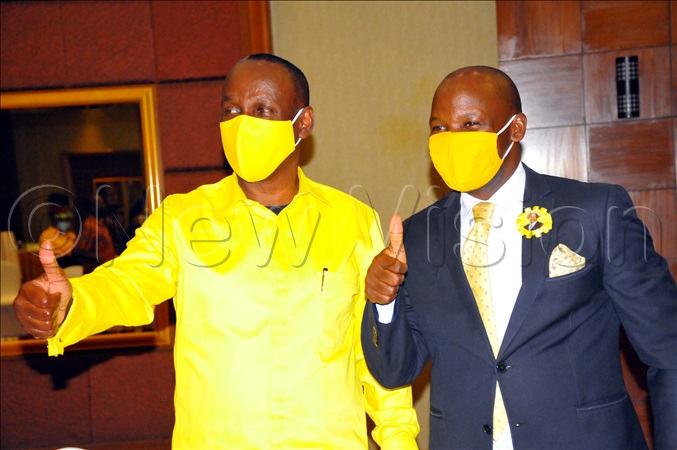 "I am going to discuss this with President Museveni so that you are removed from office because we are not here for romance. We are serious about the President's vote this time," Mukula said.

Njuki did not deny the allegations against him but said a good mobiliser must woo opposition politicians to join the party other than creating a gap between the two sides.

This was during the NRM party reconciliation meeting that was held at Kavumba Recreation Centre in Wakiso district on Sunday (October 25, 2020).

However, the reconciliation was greatly frustrated by the failure of those who lost during the party primaries to attend the meeting.

Among those who failed to show up was former vice-president Prof. Gilbert Bukenya.