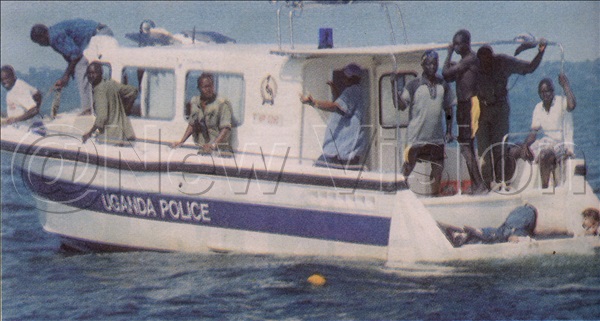 Three bodies, one of them of a woman, were retrieved from the spot were a plane crashed. The plane was a Cessna 210 belonging to the Kampala Aero Club Flight Training Centre (KAFTC) at Kajjansi near Kampala. It had tried to land at Entebbe International Airport from Kilimanjaro and crashed into Lake Victoria on October 23, 2000 near Lido Beach, killing all its five occupants. 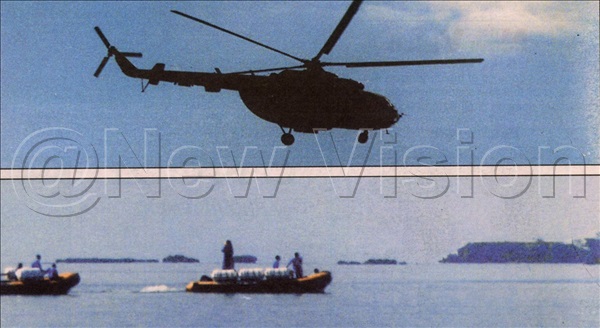 According to an official at the Germany Embassy, all the occupants, including the pilot, were German nationals. The bodies were recovered by divers, about 40 feet at the bottom of the lake and 3kms off Liddo Beach near Entebbe, and were transported to Mulago Hospital for a postmortem.