▶️ IN THE WEEK PAST: Over 70 NUP supporters remanded over red berets


Seventy-two National Unity Platform (NUP) party supporters have been charged and remanded to prison over allegedly possessing and wearing attires that look like that of the military.

The suspects were also accused of disobeying presidential orders on social distancing put in place to mitigate the spread of the coronavirus disease.


On Wednesday (October 14, 2020), security personnel raided NUP offices and other places in the city centre, where they arrested suspects. NUP is headed by Kyadondo East MP Robert Kyagulanyi aka Bobi Wine.

On Friday (October 16, 2020), 32 men and nine women were arraigned at the City Hall Court in Kampala and charged with unlawfully wearing uniforms declared to be for the exclusive use of persons performing in the armed forces and disobedience of lawful orders.

Grade One Magistrate, Valerian Tumuhimbise read out the charges to the accused before remanding them to Kigo and Kitalya prisons, respectively. They denied the charges.

State prosecutor Leo Kalungi informed court that investigations into the matter were still going on. "I pray that you adjourn the case to allow Police complete investigations."

Prosecution alleges that the accused, on October 14, 2020 at Kamwokya in Kampala, not being persons serving in any of the armed forces of Uganda, were found in possession of uniforms that resemble those of the armed forces, namely, Uganda Peoples Defence Forces, Uganda Police Force and Uganda Prisons.

According to prosecution, the attire resemble that of the armed forces with distinctive marks of the security forces uniform, namely, lineyards, peeps and berates.

Prosecution further alleges that the accused and others still at large, on the same date, disobeyed presidential order by gathering in large numbers without observing social distance. 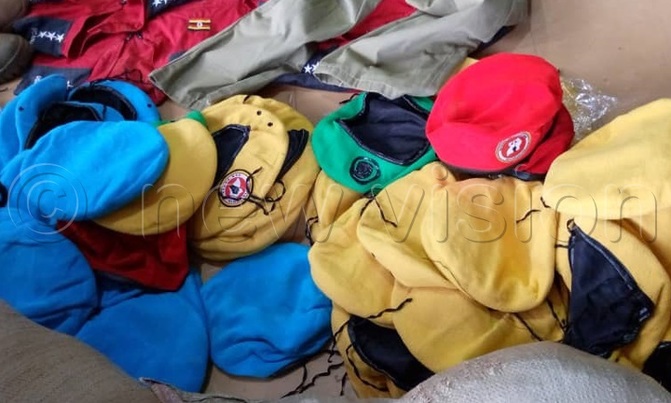 Manufacturers
Also, a group of 31 people, mainly women, purported to have manufactured and distributed the attire, were charged with offences related to uniforms before Buganda Road Court Grade One Magistrate Doreen Karungi.

They denied the charges and were subsequently remanded to prison, awaiting hearing of their bail application on October 21, as investigations into the matter continue.
According to the Penal Code Act, the offences, upon conviction, attract maximum sentences of seven and two years' imprisonment, respectively.

The Act also states that the uniform, badge, button or other distinctive mark in respect of the offence committed shall be forfeited, unless the minister shall otherwise order. 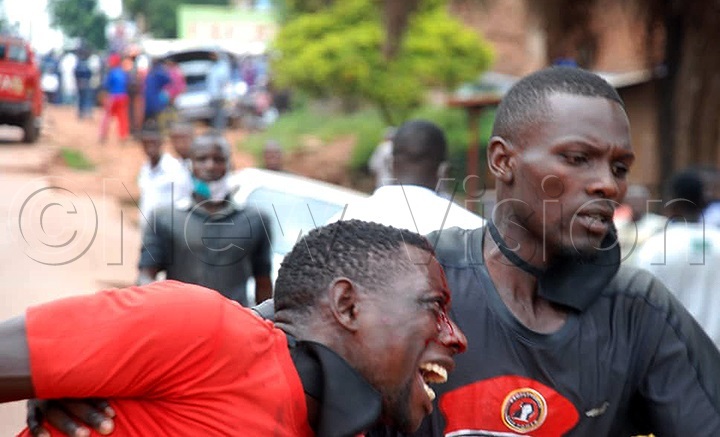