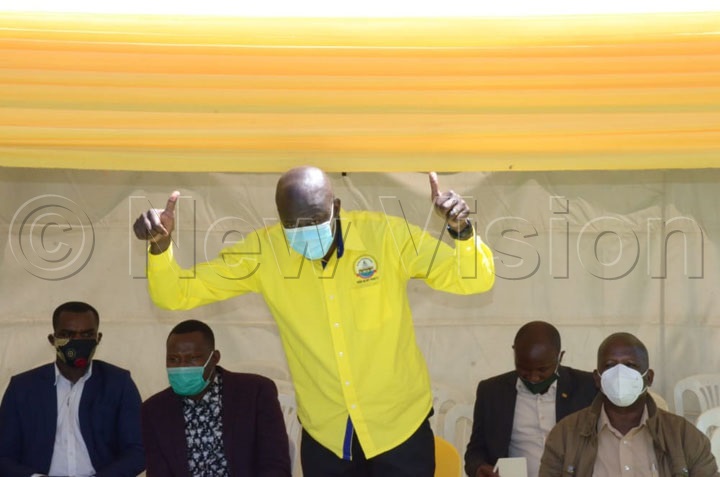 NRM delegates in Kabale district have started gathering at White Horse Inn for a reconciliation meeting ahead of 2021 polls.

Minister David Bahati, the Kabale NRM chairperson will be chairing the meeting which will be attended by Prime Minister Ruhakana Rugunda. 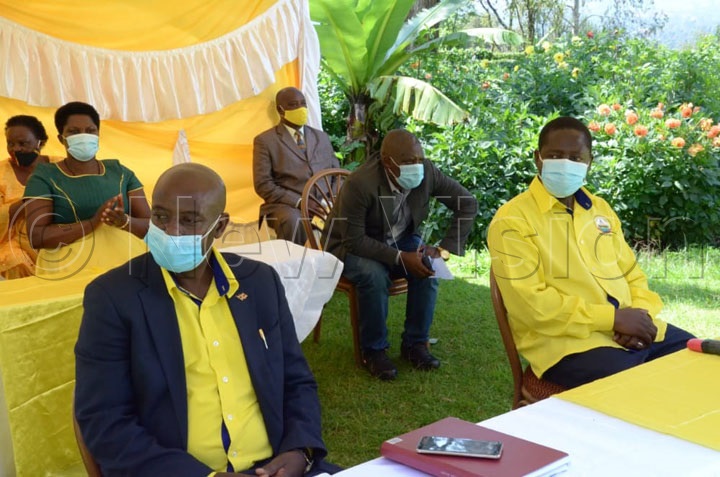 Various members who took part in the recent party primaries but lost and sought nomination as independents were also invited to the meeting.

This comes in the wake of a similar meeting by delegates in Rubanda district earlier this week. All the party primaries losers in Rubanda snubbed the meeting except one, Kenneth Jogo Biryabarema, who had contested for the Rubanda East MP flag. 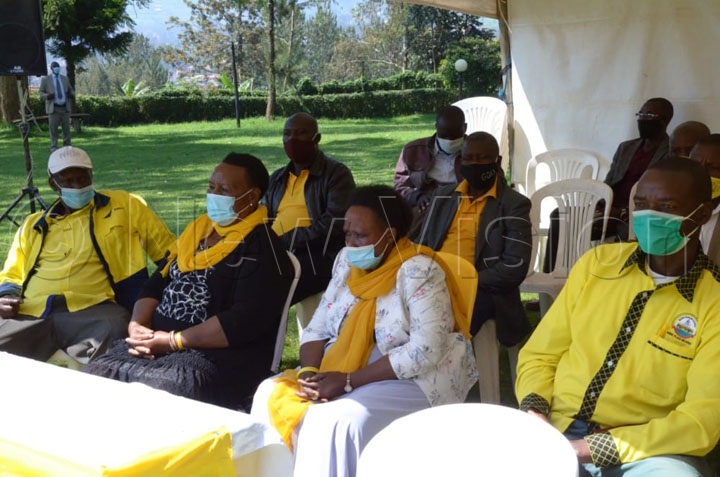