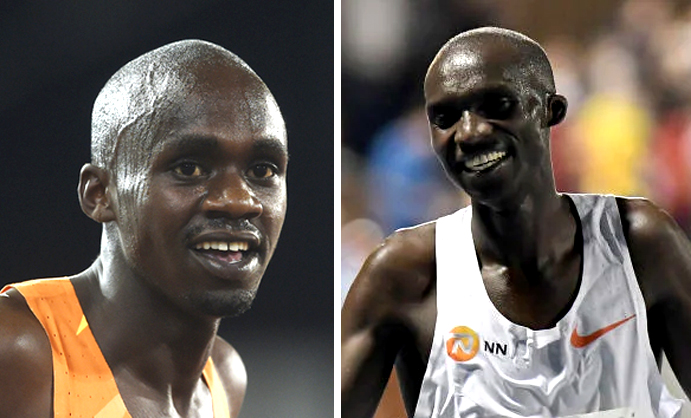 The issue of emerging rivalry between stars Joshua Cheptegei and Jacob Kiplimo has sparked off a serious debate in the local athletics fraternity.

While many Ugandans argue that such rivalry is uncalled for, others insist that that that is what will lift the country.

Those who can't imagine competition amongst the teammates, instead insist on teamwork. Here they cite the classic Kenyan approach that has for decades seen athletes from this country backing each other for a common good.

This is typical in events from the steeplechase to the marathon.

Those who see a Cheptegei vs Kiplimo rivalry emerge cite their 2018-19 battles as having been very healthy.

The younger Kiplimo beat Cheptegei in three international races before experience reigned as the teenager was edged at the World Cross-country in Denmark.

It wasn't until recently that the stars faced each other again with Kiplimo taking the day at the World 21 km race.

Competition is considered as healthy by many as it brings out the best from protagonists.

In Cheptegei and Kiplimo's case, this is the world's biggest long-distance rivalry at the moment.

These are rivalries that not only lit up athletics but were also trendsetters.

So intense is the Cheptegei v Kiplimo rivalry that it could also become a key factor in Uganda's performance on the international sports scene.

With Cheptegei at 24 and Kiplimo at 19, the duo is not only in the same competition age bracket but is also set to dominate for a long time.

Cheptegei is not only a three-time world record holder but he is also a favourite for a historic 5000 and 10000 meter double at the Tokyo Olympics.

Kiplimo on the other hand is just fresh from an equally scintillating track performance.