Home
NEWS
MEDIA
Supplements
Tenders
Notices
Uganda is in position to be a mid-level African producer, comparable with present-day levels in Equatorial Guinea and Gabon.

Uganda is in position to be a mid-level African producer, comparable with present-day levels in Equatorial Guinea and Gabon.


Uganda's first oil production is expected in 2023, hitting its peak at around 200,000 barrels per day by 2028, making her the fourth largest producer in sub-Saharan Africa.

Hoima City has become a central point for the industry. The King Fisher oil field, located on the shores of Lake Albert, was the first field to be granted a production licence.

The Petroleum Authority of Uganda (PAU) in 2013 granted the production licence to CNOOC Uganda Limited, which expects to produce 30,000 - 40,000 barrels of oil per day from this area. 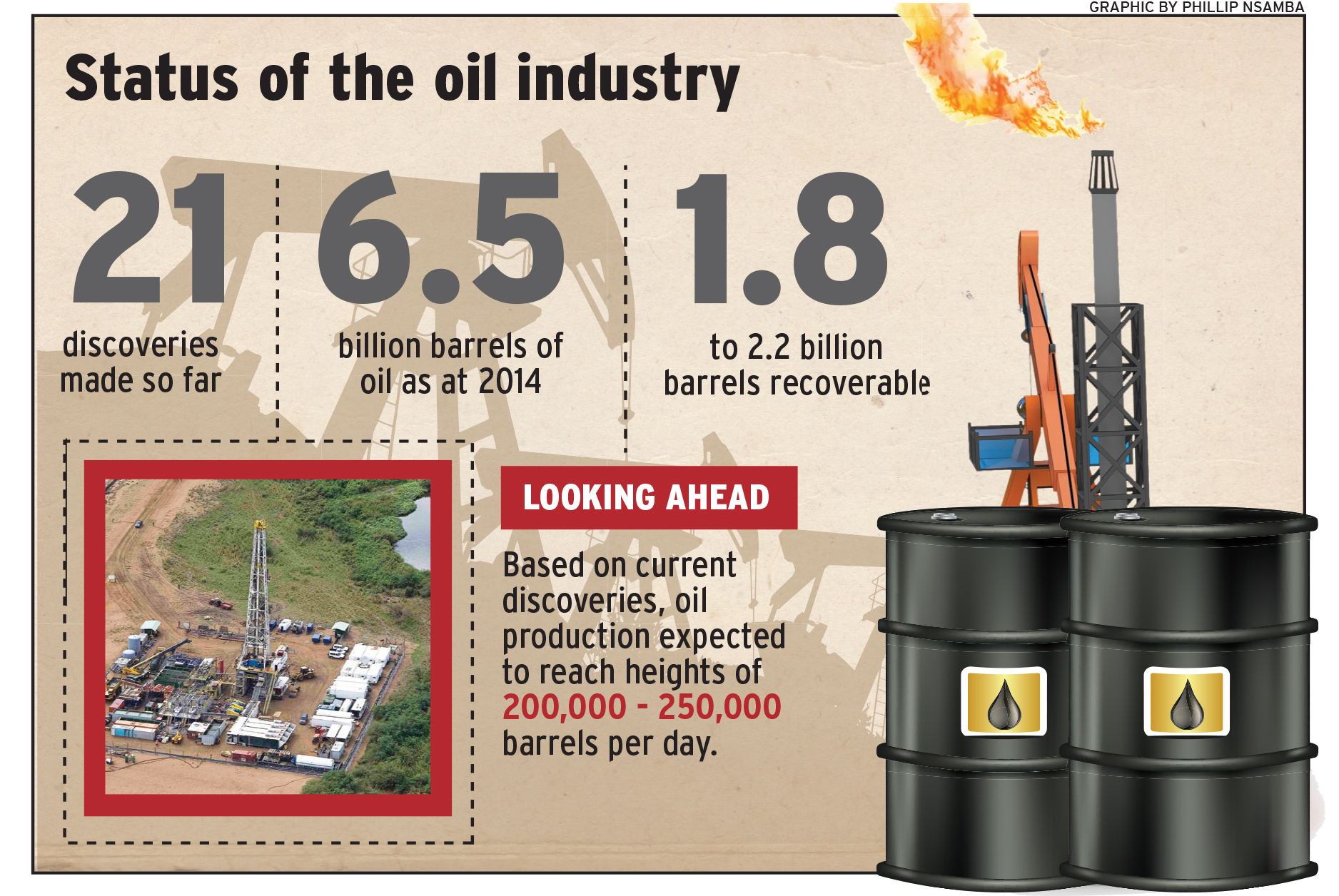 Uganda is regarded as a new oil state, but the history of its oil exploration is over a century old.

Oil seepages along Lake Albert were known to local communities.

Narrating the history, he said progress in the oil industry dropped with the start of World War II.

With the outbreak of World War II, activities in the petroleum industry reduced because there was a change in colonial policy, where East Africa was zoned for agriculture. Following Uganda's independence in 1962, political instability discouraged investments in the sector. Another hurdle that faced international oil companies was the operational costs of exploring for oil over 1,000km inland from the nearest port at Mombasa.

In the late 1970s, following the Iranian revolution and nationalisation policy across the Middle East and North Africa, international oil companies ventured into various countries in search of exploitable reserves.

In 1983, a World Bank-sponsored aero-magnetic survey gathered new data and mapped out sedimentary basins, with oil prospects. The Petroleum (Exploration and Production) Act 1985 was passed to lay the legislation groundwork. 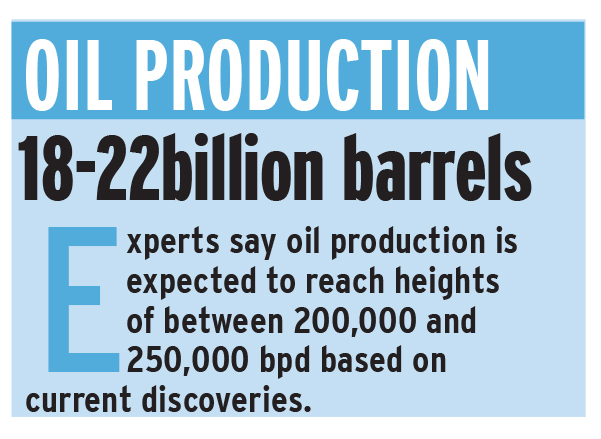 The Government initiated specialised training of geoscientists abroad in 1986. The Petroleum Exploration and Production Department was established in 1991.

The first seismic (use of sound waves) data was acquired in the country in 1998 by Heritage Oil Corporation in the Semliki Basin in western Uganda.

In June 2006, Hardman Resources from Australia became the first company to discover oil in Uganda through its Mputa-1 oil discovery well in Kaiso-Tonya in Bunyoro. Then the Jersey-registered Heritage followed with the Kingfisher discovery in Hoima district.

Many oil fields, including by Tullow Oil on the shores of Lake Albert, made 2006 a breakthrough year for Uganda's oil industry.

Abeinomugisha said about 21 discoveries have been made so far.

There are about 500 barrel cubic feet of gas," Abeinomugisha says.

Experts say oil production is expected to reach heights of between 200,000 and 250,000 bpd based on current discoveries.

This places Uganda in the position to be a mid-level African producer, comparable with present-day levels in Equatorial Guinea and Gabon.

The generation of petrodollars for the Government has come from taxes and signature bonuses so far paid by oil companies. 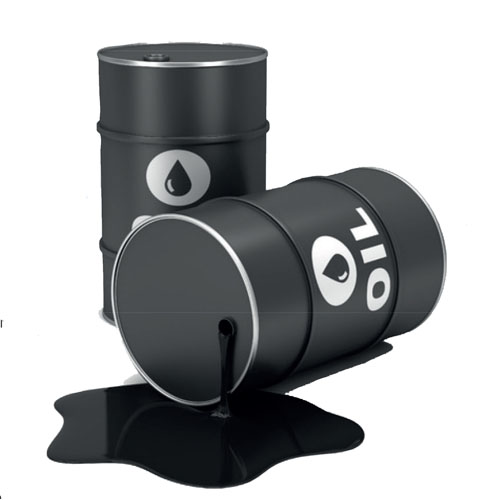 Betty Namubiru, the national content manager at the Petroleum Authority of Uganda (PAU), said the National Oil and Gas Policy 2008 gave direction to the enactment of the necessary laws and creation of institutions required for the sustainable harnessing of petroleum.

Namubiru said the National Oil Company was created to manage the country's commercial interests in the sector. Another law put in place is the Petroleum Refining, Conversion, Storage and Transportation Act 2013, which provides for the facilitation of investment and development of oil and gas infrastructure.

Ernest Rubondo, the executive director PAU, said the Government is working on building a refinery in Hoima district with a capacity to produce 60,000 barrels per day in two phases on shore oil production.

Ernest Rubondo, the executive director of the Petroleum Authority of Uganda, said Uganda's exploration success rate stands at over 87% compared with a world industry average of 25%.

The total investments in the sector stand at $3.4b and approximately 28% has been retained in the country.
Rubondo explained that the estimated investment over the next five years is about $20b and number of direct jobs to be created standing between 13,000-30,000 employees.

He noted that the establishment of Kigumba Petroleum Technical Institute to undertake the training of Ugandans to work in the industry is a key milestone.