AGONY: My husband wants me to choose betwe...
Next Story

The Jangu singer was bounced from the Fenon studio premises by the owner and proprietor, Steve Jean Sserunkuma.

The Jangu singer was bounced from the Fenon studio premises by the owner and proprietor, Steve Jean Sserunkuma.

Winnie Nwagi is in the thick of the storm again. Just days after being trolled on the internet and mainstream media for her semi-nude pictures, she is again involved in another scandal. 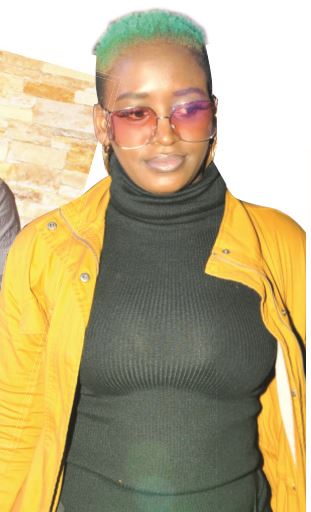 Recently, the Jangu singer was bounced from the Fenon studio premises by the owner and proprietor, Steve Jean Sserunkuma. Steve Jean is credited for pioneering the new Uganda pop sound in the 1990s and has mentored many musicians and producers in his career.

He is feared as a perfectionist and is regarded as one of the richest in the music industry. Nwagi was among a village of artistes who were paid to perform at a recorded session of an Independence Day online show dubbed Peace and Love that is set to be broadcast today (Friday).

Nwagi's team is now complaining that Steve Jean just does not want to work with anyone from Swangz. "We had our doubts about him already. He (Steve Jean) has always been like that. He doesn't want any artiste signed to Swangz to perform on his shows," said George Gorgius aka Gonza, Nwagi's road manager.

"We were paid millions to perform on this show. If he doesn't want to produce us, let him accept another company to do so. They (Fenon) will edit," pleaded the furious manager.

Before the Tuesday incident, the industry rumourmill had it that there was bad blood between the two record companies; Fenon Records and Swangz Avenue. It is a kind of father-son beef that has sprawled out for about five years, insiders say.

"Steve is our father and we are grateful for that, but we don't know why he doesn't talk to or associate with us anymore. We have no problem with him, but he does," said Julius Kyazze, the Swangz CEO. 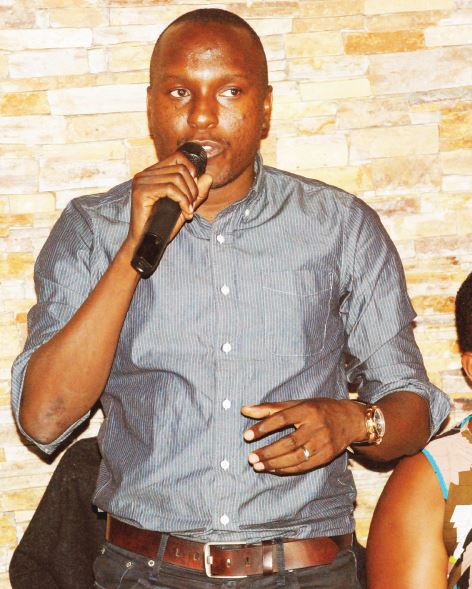 Before graduating to Swangz, Julius and Benon, the brainchild of Swangz Avenue, had spent some good years at Fenon under the guidance of Steve.

"We respect him so much that even on our 10 years' anniversary celebrations, we dedicated a session to him. We shot a documentary about him and it aired on our show that night as a sign of respect to our father," added Julius.

Julius said they would like to give him business to produce some of their shows like Roast and Rhymes, but he doesn't talk to them.

"Our artistes are willing to perform on his shows, that's if they are approached by any client, but he is not willing to work with them," said Benon.

"Weeks back, on my Instagram timeline, I also posted an old picture we took many years ago. At least that shows we don't have a problem with him, but he does," added Benon.

Despite the allegations, Steve Jean was not willing to answer to any of them. For two days, we tried to contact Steve Jean, but our calls were rejected and some went unanswered.

Parents urged to keep girls in schools to end fistula

Three days to go! Have you voted for Uganda's Naluyima?

Muntu heads to Kenjojo after promising to address land grabbing...

Three days to go! Have you voted for Uganda's Naluyima?...