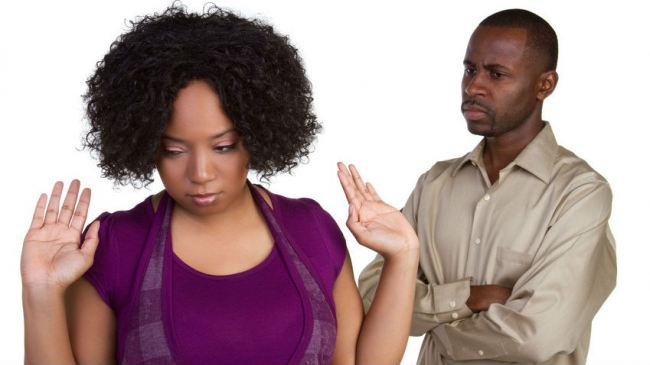 We have been married for six years now and have two lovely kids. We were generally happy until my husband recently returned home and declared that it was time for me to quit my job as a lawyer and be a stay-at-home mom. We got into a huge argument about it.

My parents raised me to be financially independent and it has been working very well for us as a couple. While he caters for school fees, I pay rent for our home and we are currently saving money for our children's university education. I grew up watching both my parents work to put food on the table. I am a career woman and he knew this when we met. I sweated through law school so I could build my career and I am finally reaping big from my hard work and now he wants me to quit!

I have asked him what brought this on and all he says is that it is just his wish. I even suggested we go for marriage counselling and he has said no. I have asked him whether he feels neglected, and he says that is not the problem. He told me how two of his friends asked their wives to sit home and the women accepted; he said I was being very difficult for saying no. Now he says I have to choose between him and my career.

The man went as far as calling my parents to tell them that if I do not obey his orders, they will have to come and pick me up. My father got so angry that he threatened to return the dowry. The whole situation is ridiculous.


I feel it is unfair for anyone to be put in this position. As if I am a child who does not know what I want out of my own life! When this man met me, I was working so where does he get the audacity to demand such of me? What do I do?
Cathy .N