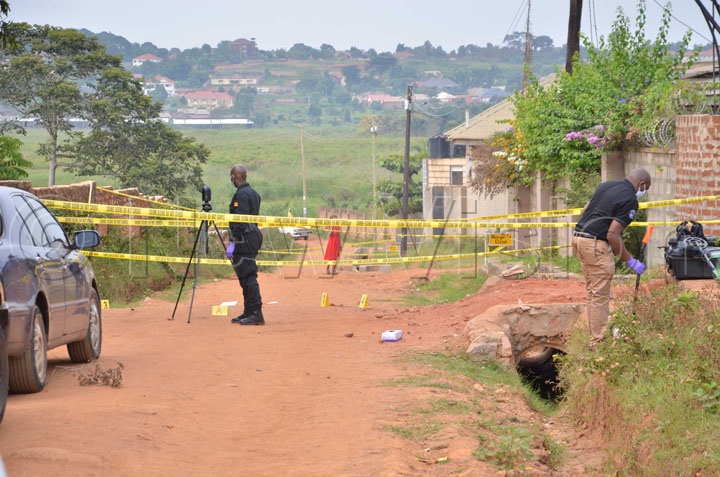 
Police has embarked on a hunt of assailants who shot two people at Kitala along Entebbe Road. One of the victims identified as Isaac Sebunnya died instantly, while Joseph Kasongodde remains admitted at Kisubi Hospital.

According to Enock Mwanje a brother to Kasongodde, the shoot-out happened on Thursday night as Sebunnya, Kasongodde and his wife, Irene Namajja, were taking a boda boda ride home.

"The couple operate a mobile money shop in Kitala and Sebunnya usually picks them for the ride home. The attackers first shot Sebunnya, and later turned the gun on Kasongodde. When they turned to shoot Namajja, she threw her handbag to them before they sped off," explained Mwanje. 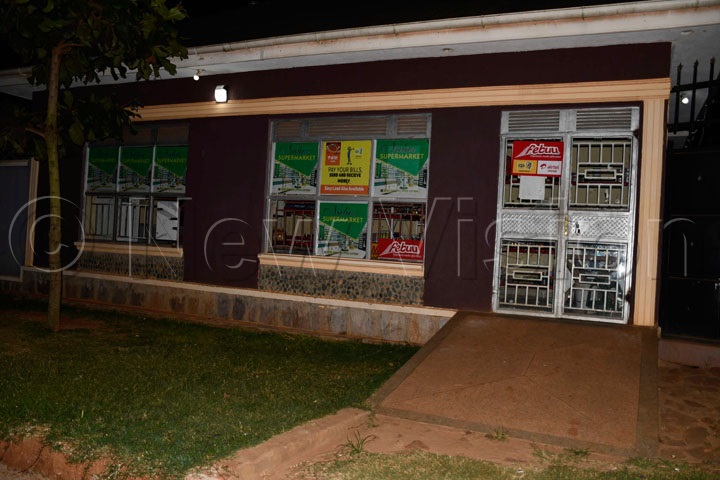 He further intimated that it was the third time when Namajja was being robbed. "She survived unhurt, save for being traumatised," added Mwanje.

A source within security intimated that three cartridges were recovered at the scene. "The cartridges belong to a PK type of gun, not the usual Ak47. It seems to be the same gun that was used in a shooting in areas of Kajjansi a few months ago," confided the source.

Simon Bwire, a resident in the same area said, they are ready to donate a piece of land where a police post can be constructed in order to beef up security in the area.

Godfrey Mugerwa the area chairperson said Kitara cell has been a peaceful area save for a few isolated incidents. "Since our residents are offering a free piece of land, we shall be tasking police among other relevant authorities to construct a police post to beef up our security," said Mugerwa. 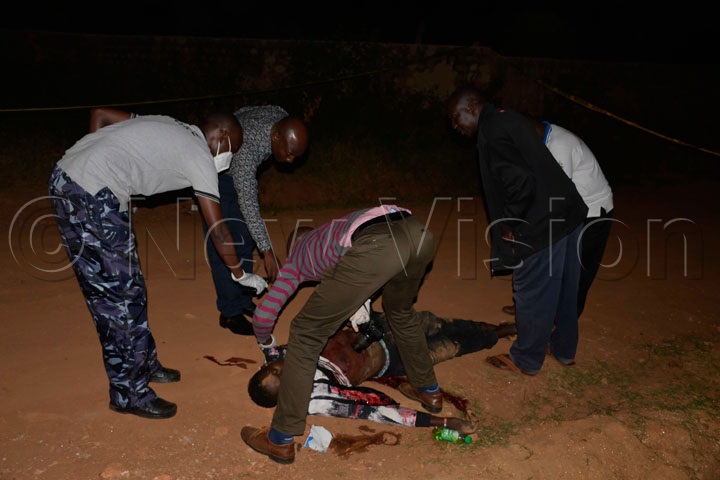