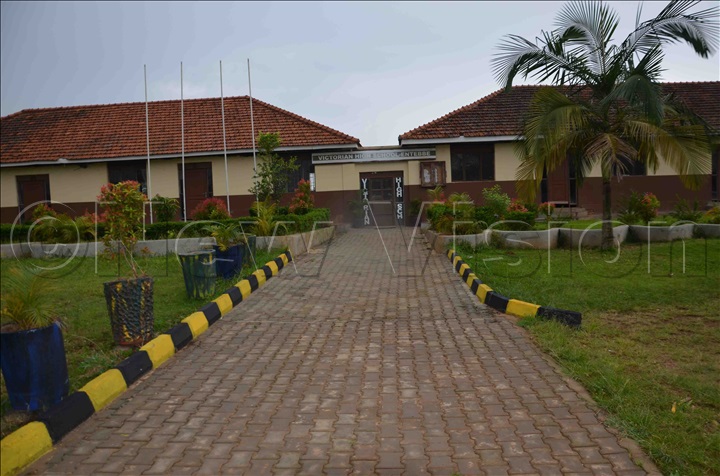 A number of parents are confused about their next move after an allegation that some private schools might not reopen even after the government gave a green light to reopening schools for candidate classes.

Ibrahim Mugisa, a resident of Kasenda sub-county in Kabarole district, said that he had already received communication from one of the schools where his children have been studying, informing him that the school will not reopen.

"We have been informed that the school will not reopen, yet we had students in senior four, which is worrying because we do not know which other schools to take them to," Mugisa said.

Government cut the academic year prematurely on March 18, 2020, to forestall the spread of Covid-19.

Irene Kembabazi, a resident of Mugusu town council, said that she was also worried because the school management has already informed her that candidates might not go back to school.

"We have been advised to look for other schools and most of the schools we are approaching are not ready to admit new learners," Kembabazi said.

President Yoweri Museveni observed that it was paramount to protect the more than 15 million learners at various educational institutions nationwide from the novel coronavirus.

Ever since the government started easing the lockdown with the partial reopening of various sectors, several people have been agitating for a phased reopening of educational institutions to allow learners to resume their studies.

Phiona Ssanyu, the Kabarole District Chief Administrative Officer, while meeting headteachers and directors of schools in Kabarole at Kyebambe Girls Secondary School on Monday, October 5, said that she had already received communication from schools informing her that they are unable to reopen for various reasons.

"I have communication from some private schools informing me that they will not reopen and they are asking the government to take over the candidates," Sanyu said.

She said that as a district, they have not yet taken any decision about the situation and that they will make consultations and find a way of helping the candidates to finish their academic year.

Ivan Mwesigye, a teacher in one of the private secondary schools said that they will not reopen because they have accumulated a lot of debts which the school cannot pay in the near feature.

"We have been informed by our director that the schools are closing because he cannot afford the cost of running the school and clear all the debts which he incurred during the lockdown," Mwesigye said.

He says that even the proposed Standard Operating Procedures (SOPs) for schools are idealistic and may not be enforced.

Patrick Rwakaikara, the Kabarole District Education Officer, said that currently, his office has got a communication from Pere Archect Secondary School located in Kasenda indicating that it will not reopen.

"Some schools have not yet officially written to us but as of now, we have one school which has already indicated that it will not reopen," Rwakaikara said.

Rwakaikara said that the Ministry of Health has already developed strategies to ensure effective implementation of SOPs for the phased reopening of educational institutions.

"According to the SOPs, each school will be required to form a Covid-19 taskforce, conduct daily and timely screening of temperatures of learners, enforce the compulsory wearing of face masks by both learners and teachers, create isolation rooms, provide access to water by learners every time and disinfect classroom floors, walls, furniture, toilets using soap and water each day," he said.

He said schools are also expected to restrict access to their premises, screen all visitors, create adequate spaces to allow for the recommended physical distance, maintain 2 meters between beds, and include Covid19 messages in lesson plans among others.