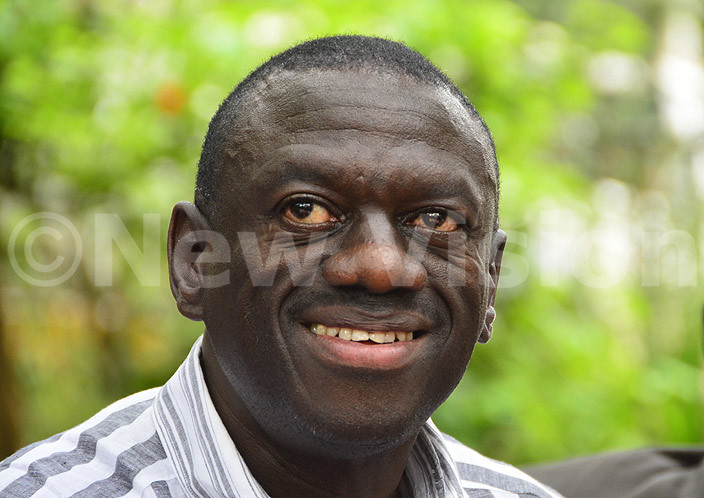 
Opposition politician and former president of the Forum for Democratic Change(FDC) Kizza Besigye has missed a crucial engagement at the Constitutional Court.

The four-time presidential candidate was meant to buttress his complaint about the terrorism laws. But his absence  prompted the panel of Justices to conclude that he had abandoned his cause. Accordingly, it was dismissed.

Court was informed that Besigye and his lawyer had been furnished with the mandatory appearance summons.

"The petitioner's counsel was notified of today's hearing date and there is an affidavit of service as proof," said head panelist Justice Frederick Egonda-Ntende.

In the case lodged at the court in 2011, Besigye petitioned against the Attorney General(AG), protesting the legality of Section 26 of Uganda's Penal Code Act(PCA).

He contended that the provision conflicted with clauses in the supreme law; the Constitution, as stipulated in Articles 23, 28, 29 and 44.

Section 26 of PCA elaborates on the crime of Terorrism, its constituents, and the penalty in event of conviction, which is life imprisonment.

The President of the ‘People's Government', lamented that the PCA provision curtails the inalienable Constitutional rights of movement, assembly, religion, association, and expression.

The supremo argued that the terrorism law also dampened the conducive atmosphere to ensure fair hearing.