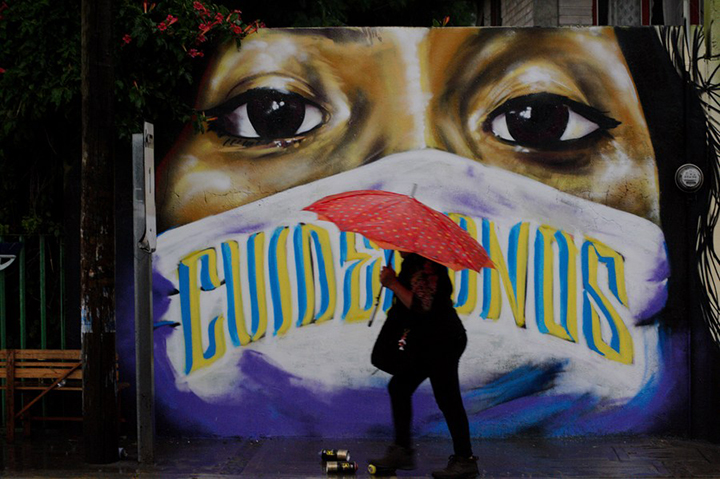 Global COVID-19 deaths reached the grim milestone of 1 million on Monday, according to the Center for Systems Science and Engineering (CSSE) at Johns Hopkins University.

The United States remains the worst-hit nation, with 7,199,139 cases and 206,252 deaths, accounting for more than 20 percent of the global caseload and death toll, respectively.

Brazil recorded 142,921 deaths, just shy of the U.S. death toll. India has the world's third-largest fatalities of 97,497 and the second largest caseload of more than 6 million.

Countries with over 30,000 fatalities also include Mexico, Britain, Italy, Peru, France and Spain.

Given the seasonality of the infectious disease, the United States could continue to see an upward trend in new cases and deaths in the coming months as fall begins, warned some U.S. health experts.

The Institute for Health Metrics and Evaluation at the University of Washington said it projects 371,509 people in the United States may have died of COVID-19 by Jan. 1, 2021, based on current projection scenario.

Meanwhile, the second wave of the pandemic has swept across a number of European countries which have been witnessing a resurgence in new cases and deaths.