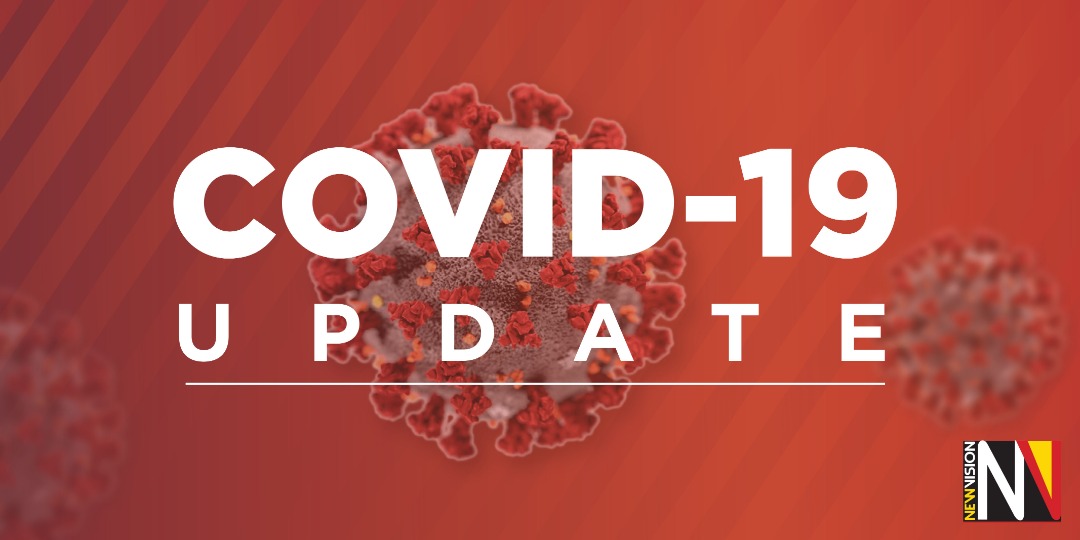 KAMPALA - The Ministry of Health has confirmed 423 new COVID-19 cases from tests done on Friday. The cumulative total of confirmed cases of Ugandans is now at 6,017.

Meanwhile, two new COVID-19 deaths have also been confirmed, according to a press statement from the health ministry. The total of COVID-19 fatalities now stands at 63.

Other districts with news cases included Kapchorwa four, Kumi three, Soroti three, Kanungu one, Mpigi one, Mityana one and Sironko one.

The other new cases were returnees, eight arrived from Saudi Arabia, three from India and one from Jordan.

To date, the number of Ugandans to have recovered from the virus stands at 2,581.