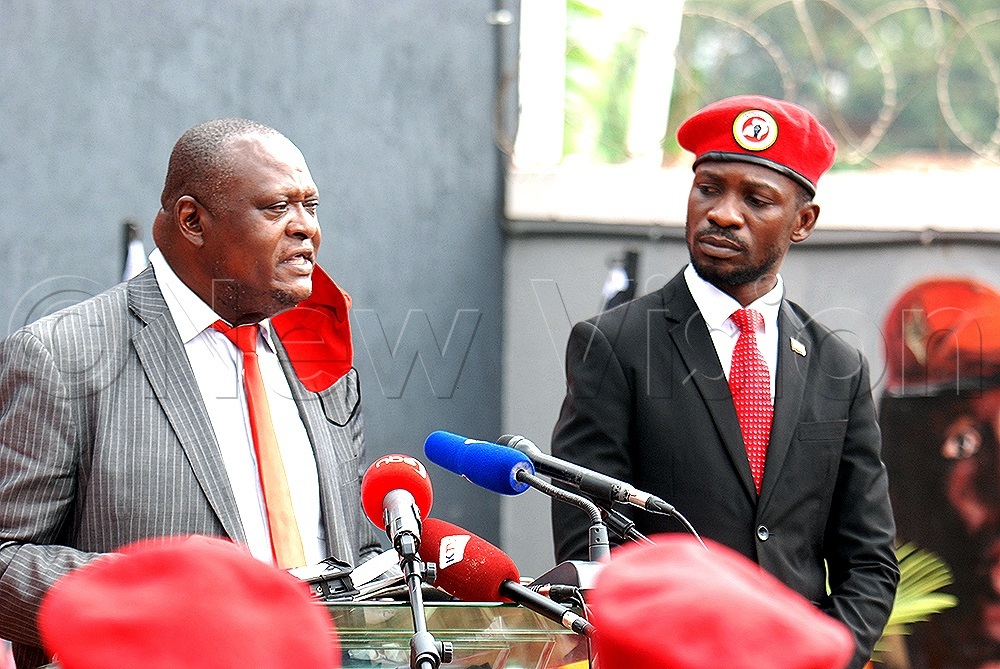 On Wednesday, National Unity platform and other party members asked security to explain the whereabouts of the party founder after reports indicated that his home was raided by a combined force of police and UPDF personnel under unclear reasons.

The army spokesperson Brig. Flavia Byekwaso says Kibalama is in safe custody, following reports of threats and planned attacks by an unknown groups.

However, Brig. Byekwaso says though Kibalama is with security forces, but the army is not involved as portrayed in the media.