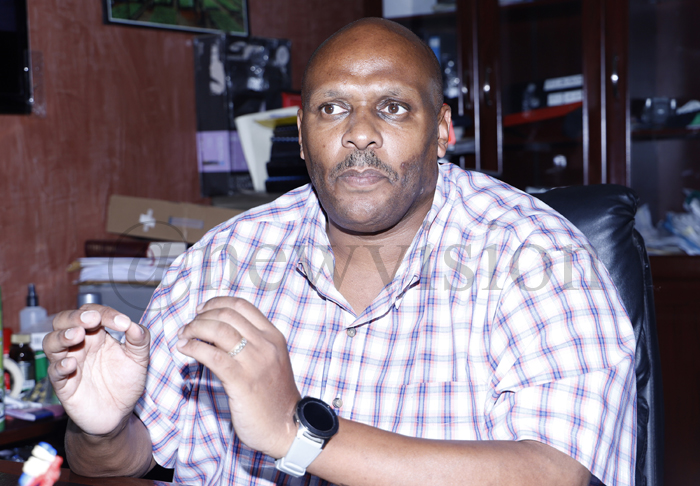 Rally driver Andrew "Desh" Kananura has promised to return to competitive rallying as soon as he acquires a new car.

The Desh Rally Team president told New Vision in an interview that plans are underway to acquire a professional racing car that will enable him to favourably compete with top crews in the East African region.

"The entire DRT team will be back in action soon. I do not want to rush back to participate. I want to compete and that is why I will be acquiring a professional car soon," Desh said.

"What I can assure you is that DRT driver Ambrose Byona will be competing in some events next season as we prepare a full DRT return."

The return of the DRT team will add excitement and competition to the sport as they will be out to give Rajiv Ruparelia a run for his money.