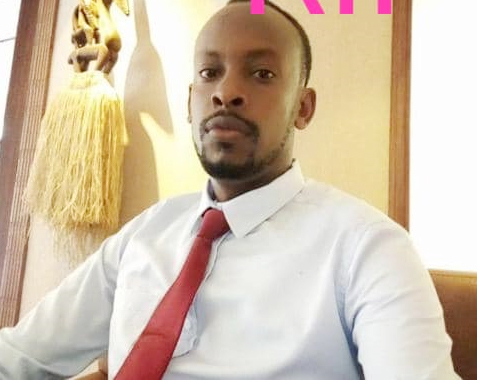 Grace Matsiko UPSCA Chairman confirmed the two deaths noting that the organisation was at a loss.

The Uganda Private Security Companies Association (UPSCA) is mourning the death of two of its members William Matsiko the director Field Bureau of Investigations based in Gabba Services Uganda and Sarah Ann Atieno Onyango a director at the Active Security Services.

Grace Matsiko UPSCA Chairman confirmed the two deaths noting that the organisation was at a loss.

"Matsiko was a very young and committed man. The family is in touch with the ministry of health officials as they try to determine what caused his death but for now we want to rule out COVID-19," Matsiko said.

Matsiko noted that they had been informed that Atieno suffered from heart attack.

"We have been informed that Atieno died of a heart attack. She felt unwell as she left for work this morning and in the middle of the confusion, she passed on as she was being rushed to hospital. She will be buried in Kenya," he added.

"She was feeling okay that Thursday when she woke up but suddenly felt sharp pain in her chest but when we rushed her to St. Benedict in Luzira she passed on."

He noted that the body would be transported to Kisumu in Kenya and burial will be on Monday (September 14, 2020).