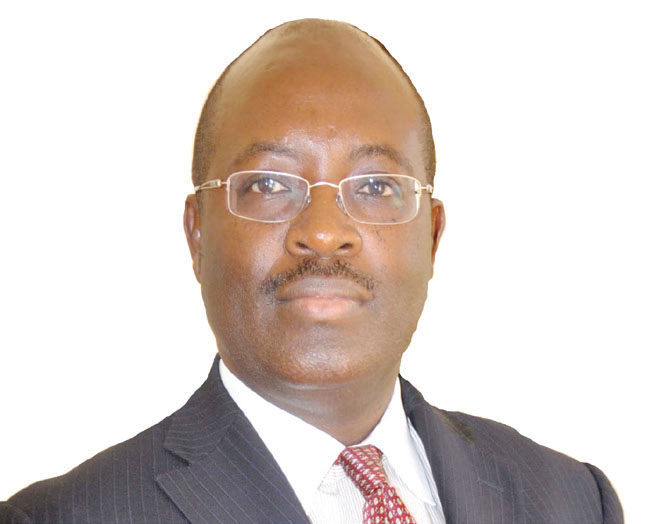 Before Uganda reported the first case of COVID-19 on March 21, the Government implemented early mitigation measures, including closure of schools and public gatherings that were instituted on March 18.

Thereafter, additional mitigation measures were instituted including the suspension of all public and private transport, closure of the Ugandan airspace and a compulsory curfew that banned all movement between the hours of 7:00pm and 6:30 am. This initial response led by the President was timely and it greatly curbed the spread of the COVID-19.

Few sporadic cases of truck drivers were reported originating from the neighbouring countries. The Government assembled a national task force chaired by the Prime Minister and a scientific committee was also assembled by the health minister.

Was this deliberate or an oversight? During previous devastating epidemics, the director general of health services has always led the technical team and effort to curb diseases outbreaks and epidemics, a role well defined in the Constitution.

The scientific team has claimed and convinced the President, who has subsequently announced that Uganda will soon surprise the world with a vaccine, a new drug to treat COVID-19 and diagnostic tests. The team of scientists has accordingly been allocated billions of shillings.

Anyone who knows the kind of infrastructure and scientific excellence that is required of vaccine and drug development would know that this is hard nut to crack. Ugandans have many surprises though, some members of the scientific committee will one day claim that they have developed a vaccine.

If this happens, I will recommend that the Ministry of Health team and members of the scientific committee participate in the first phase of that vaccine trial.

Many Ugandans are now wallowing in the effects of the prolonged lockdown. Whereas the initial lockdown was necessary, one month was enough to identify the source of COVID-19 cases. After identifying that these were truck drivers, intense surveillance, testing and isolation at border points should have been intensified while the lockdown was lifted.

This didn't happen and has partly led to the escalation of community transmissions that could result in a disaster for Uganda. With a prolonged lockdown, directing focus and prioritisation of health systems to fight COVID-19 may have had an impact on access to non-COVID-19 diseases.

We then predicted the impact of possible scenarios of the COVID-19 public health response on morbidity and mortality for HIV/AIDS, malaria and maternal health in Uganda. The results are very astonishing, based on the population age structure alone, Uganda is predicted to have a relatively low COVID-19 burden compared to an equivalent transmission in the comparison countries, with 12% of the mortality and 19% of the lost DALYs predicted for an equivalent transmission in Italy.

In contrast, scenarios of the impact of the public health response in Uganda on malaria and HIV/AIDS predict an additional disease burden outweighing that predicted from extensive SARS-CoV-2 transmission. Emerging disease data from Uganda suggests that such deterioration may already be occurring.

The results predict a relatively low COVID-19 impact on Uganda due to its young population, with a high risk of negative impact on the non-COVID-19 disease burden from a prolonged lockdown response. This may reverse hard-won gains made in addressing fundamental vulnerabilities in women and children's health in Uganda. (Published in the American Journal of Tropical Medicine and Hygiene, July 23).

As for the current rising community transmissions, there is need to intensify surveillance, COVID-19 testing, isolation and partial lockdown of hotspots. There is no need for another total lockdown of the country. The airport and borders should be opened and rapid testing and self-isolation followed through.

The writer is a Professor at the College of Health Sciences, Makerere University and formerly director general of health services, Ministry of Health — Uganda