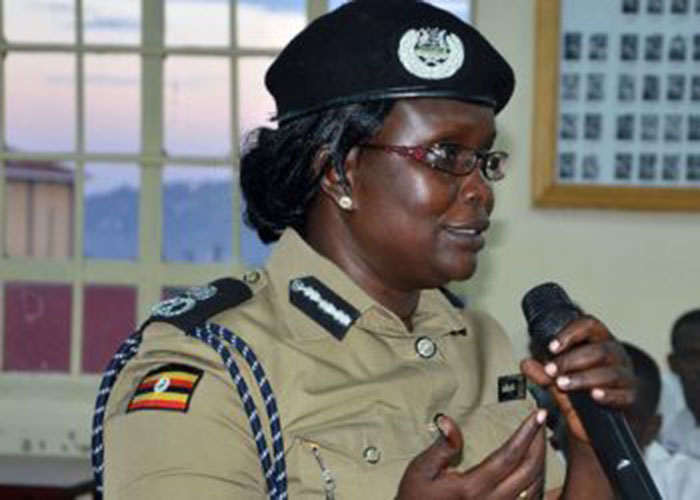 The CID boss is also expected to investigate the election-related violence that was reported in Isingiro district, in which two people were shot dead on Friday.

"Rukutana and his three bodyguards and driver are in detention. The guns have been exhibited and will be taken for forensic testing, to find out whether any of them discharged bullets," Kasasira said.

He would not say if Rweiburingi had suffered gunshot wounds as reported. He said Rweiburingi was out of danger.

"For now, we have not recorded any victim's statement," he said.