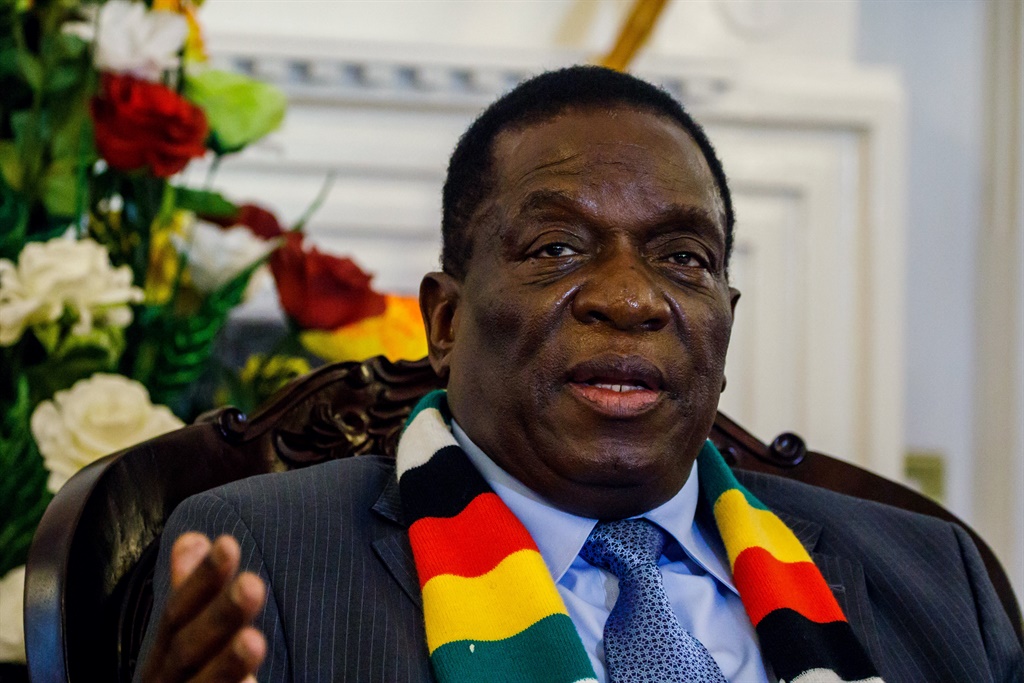 TOP News STORY
a year ago .
Zimbabwe gov't summons Pope's envoy to Zimbabwe as row with Catholic bishops rages on

The Zimbabwe government on Wednesday summoned the Pope's envoy to Zimbabwe as it escalated its feud with the Catholic Church to diplomatic level after Catholic bishops wrote a stinging pastoral letter last Friday, accusing the government of human rights violations.

In the fourth response by the government to the pastoral letter, justice minister Ziyambi Ziyambi said the government had tasked foreign affairs minister Sibusiso Moyo to meet Marek Zalewski regarding issues raised by the bishops.

In a statement read out to journalists Thursday, Ziyambi said the government wanted to establish whether the pastoral letter issued by the Zimbabwe Catholics Bishops Conference was a reflection of the official attitude of the Vatican towards Harare.

Moyo is said to have met Zalewski, but details of the meeting were not made available.

Among other issues raised, the government appeared to have been particularly irked by a statement questioning the government's ability to deal with problems besetting the country.

"It is not clear to us as your bishops that the national leadership that we have has the knowledge, social skill, emotional stability and social orientation to handle the issues we face as a nation," the bishops said.

Ziyambi said the statement constituted an outright insult to the person of President Emmerson Mnangagwa and his entire government and was couched in a language decidedly unbecoming of an institution such as the Catholic Church.

Earlier in the day, Mnangagwa had castigated some church leaders for allegedly meddling in national politics and invited them, instead, to remove their religious robes and form political parties and challenge the ruling ZANU-PF party elections.

Prior to Mnangagwa's statement which was delivered during a meeting of the party's Politburo, information minister Monica Mutsvangwa and her permanent secretary Nick Mangwana had also issued statements against the pastoral letter.