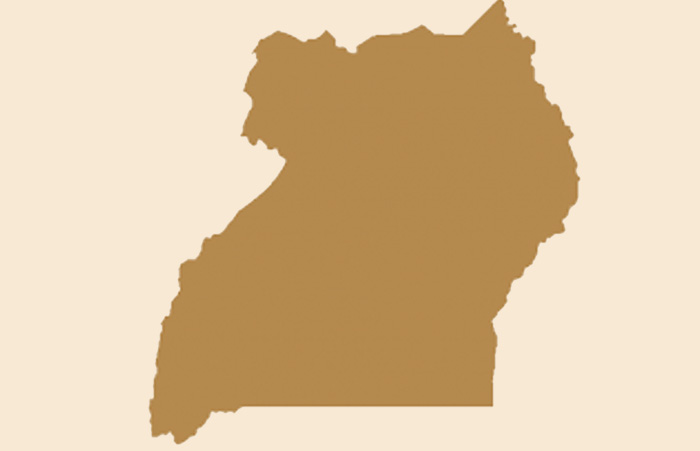 A contract monitoring report has implicated 15 districts in Acholi, Karamoja, Teso and West Nile sub regions, for delayed commencement of contracts and disclosure of information on government projects.

The monitoring carried out by Africa Freedom of Information Center (AFIC) in collaboration with OXFAM, focused on Procurements plans and contracts for different government projects such as infrastructure, for the financial years ranging from 2017/18 to 2019/20.

According to the report, the contract monitoring process revealed that there is limited disclosure in the public procurement process in Local governments.

It was observed that all the monitored districts do not publish the procurement plans on the notice boards contrary to the provisions of PPDA Act, 2003.

Whereas the Local Governments ( Public Procurement and Disposal of Assets Regulations, 2006) and Local Governments (Public Procurement and Disposal of Public Assets) Guidelines , 2008 require local governments to comply with the procurement management and performance requirements, which include timely procurement planning and implementation, contract completion within the agreed contractual time, the contract monitoring exercise revealed that there was no compliance with the regulations in the selected districts.

"Issues such as prolonged procurement processes, poor planning, retrospective amendments of contracts, inconsistency in project costs among others, were reported," noted that report.

According to the report, community members were less involved during the project selection and implementation.

The community members according to the report were never informed of the final decisions taken on what priorities that government had decided on.

"Community members are never informed of the final decisions taken on what priorities the government has decided on.

The community members were either involved during site handover or project launch functions, where the district leadership provide little project information," read the report.

It was observed that in some districts, only school management committees and Parents association members were involved.

The monitoring exercise also revealed that out of the 15 project districts, only Arua district local government has no function website for publication of information on government projects.

It was discovered that Nebbi district local government has the most updated information on the website, which was the best evaluated bidders for works in FY 2019/20.

This was followed by Kumi, which has the latest information on the list of disposal items.

While Adjumani, Agago, Gulu, Kaboong, Kotido and Yumbe district local governments have functioning websites, the information about bids and tenders has never been posted at all.

The total value of the awarded contract stood at 12.6 trillion and the total completed contract was valued at only Sh2.2 trillion.

According to the report, in Pader district, it was discovered that the agreement for the construction of five stances drainable Latrine worth Sh20.9m at Ogom Telela primary School which was signed on January, 29, 2020 indicated that the project was to be completed within 90 days, after signing.

However, in its report, AFIC indicated that at the time of the monitoring exercise in March, the project was just at its initial stages of the excavation which affected the project completion time hence denying timely service delivery at the school.

In Serere district, the district entered into an agreement for the construction of two class room blocks at Lemtom primary school, where the contract was signed on October 1, 2019, but its execution started on March 3, 2020.

"The delays in the construction of class rooms affect the education service delivery to the community and the plans to decongest the pupils," stated the report.

In their report, AFIC observed that for efficient and effective service delivery to the public, the district local governments and the PPDA have to come up with a number of measures including an integrity policy minimize drivers of poor service delivery such as corruption, bribery , compliance which are perceived as common practices in  procurement processes.

They recommended that all local governments include internet provisions in their planning to ease information disclosure through the district websites, GPP and other existing online portals.

The report also recommended that local governments emphasize on the feasibility study before issuance for any contract to avoid delays of commencement of works for reasons that could have been identified before.

"PPDA should promote capacity building and information sharing among PDEs and civil society organizations to enable the implementation of contract monitoring in different districts," the report recommended.

Section 45 of the PPDA Act 2003, requires that all procurement and disposal shall be conducted in a manner which promotes transparency, accountability and fairness.