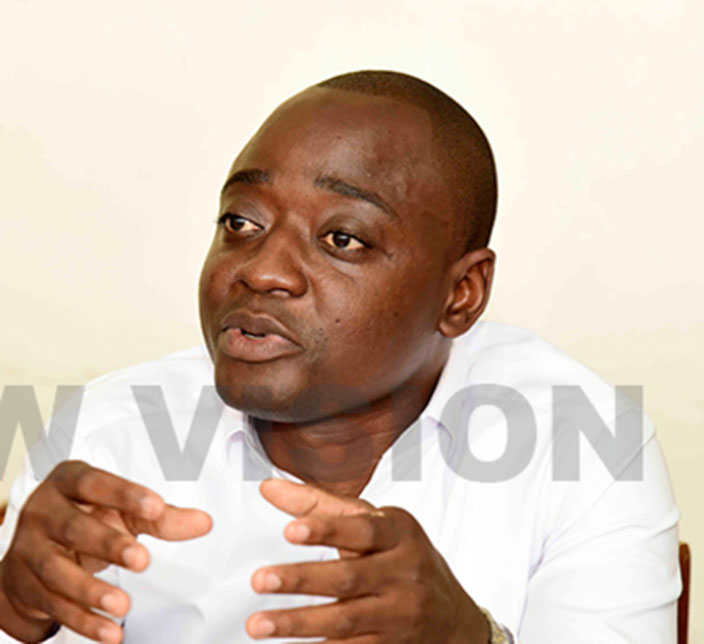 The court's decision follows an appeal by the company owned by prominent businessman Hamis Kiggundu against the regulation 13 of Mortgage Act 2012.

The Commercial Division of the High Court in Kampala has set aside regulation 13 of the Mortgage Act 2012 requiring Ham Enterprises (U) Ltd to make a security deposit in a case in which the company alleges Diamond Trust Bank (Uganda) and Diamond Trust Bank (Kenya) unlawfully debited sh120b from its accounts.

The court's decision follows an appeal by the company owned by prominent businessman Hamis Kiggundu against the regulation saying it was contradictory to Article 28 of the Constitution that provides every Ugandan with a right to a fair hearing. Subsequently, Diamond Trust Bank also conceded that in the interest of justice the 30% condition be vacated and that the matter should be left to court to determine the case on its merits.

"The Mortgage Act was enacted in 2010. However, it was not until 2012 that Regulation 13 under the Mortgage Regulation 2012 that requires payment of a 30% deposit was smuggled into the laws of Uganda as a photocopy to the income tax law which required a taxpayer to pay URA a deposit of 30% on an assessment before they could challenge such assessment at courts of law, " Ham Enterprises said in its appeal.

"Banks have always used this law (Regulation 13) to push their clients to the wall denying them the right to a fair hearing."

Ham Enterprises (U) Ltd sued Diamond Trust Bank seeking to recover the monies allegedly debited by the Bank from both the company's accounts over a 10 year period. In turn, the banks argue that Kiggundu received a credit facility totaling over sh41b a few years ago and he still owes them about sh39b.

Kiggundu, the proprietor of Ham Enterprises Limited, consequently petitioned the court to block the banks from seizing and selling his assets in order to recover the money he claims was fraudulently taken from his accounts.

Situated adjacent to St Balikuddembe Market, Ham Shopping Mall is the largest shopping complex in the city, housing thousands of traders dealing in a wide range of commodities. The inner part of the circular complex is supposed to be the reconstructed Nakivubo Stadium.

According to court documents seen by New Vision, Kiggundu between February 2011 and September 2016 was granted various credit facilities by the banks.

Through Ham Enterprises Limited, Kiggundu obtained a loan of $6,663,453 and later sh2.5b from the DTB (U) to finance his projects in the real estate business.

He also obtained another facility worth $4.5m through Kiggs International (U) Limited from DTB (K) and mortgaged his properties, which include Plot 328 located at Kawuku on Block 248 Kyadondo, three plots that include 36, 37 and 38 on Folio 1533 Victoria Crescent II situated in Kyadondo and land on Makerere Hill Road on LRV 3716 Folio 10 Plot 923 Block 9.

The DTB consequently served him with a demand notice to either pay up or lose the assets that he submitted as collateral security. The bank threatened to attach a plot on Makerere Hill Road and other prime commercial properties.

"We hereby communicate the termination of all existing contracts. Therefore, as far as Ham Enterprises (U) Ltd is concerned, there is no indebtedness to you," Kiggundu stated in his letter to the DTB.

A total of sh29.035b, he said, was unlawfully debited from his shilling account, while $22.93m was withdrawn from his dollar account under what he calls unclear debits. In two letters to the bank, Kiggundu, who has been accessing loan facilities from DTB for over 10 years, issued a notice to the bank terminating his relationship and withdrawing the mortgage instruments.

Kiggundu stated that the bank's acts of breach, misrepresentation, and negligence complicated the performance of the contractual relationship between his companies and the bank to their prejudice.

He asked the court to order for a full-account reconciliation of all his financial transactions with the bank and for the court to declare that credit facilities he obtained from the bank have since been settled.

Kiggundu argues that when the bank granted him credit, it either did not disburse some of the agreed sums or purported to disburse the monies, but in turn, "unlawfully debited and/or appropriated the same without his knowledge and consent".

"The defendants purported to disburse the sums, but almost synonymously enriched itself of the same to their sole benefit, much to the prejudice of the plaintiffs," Kiggundu adds.