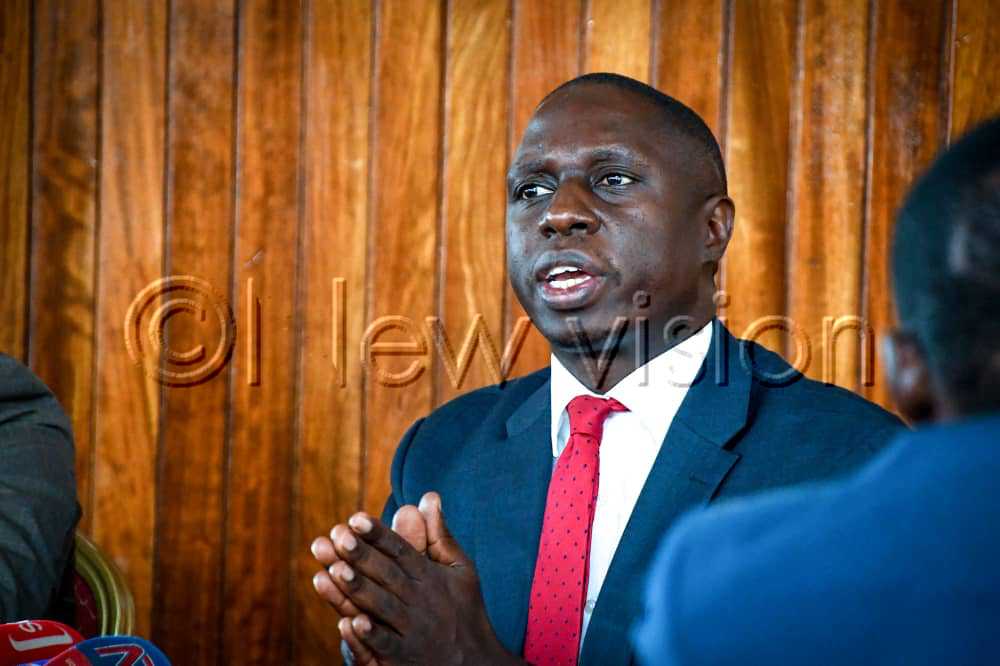 Kampala Central MP Muhammad Nsereko has protested the creation of new constituencies arguing that the Buganda region which is more densely populated had been given a very small number of the new constituencies.

According to Nsereko, some constituencies in Buganda, whose population is higher than that of some counties that have been split into two, have been ignored, even after application.

He added that Sebei region has only 300,000 people but has 9 parliamentary seats something he described as unfair.

Parliament on Thursday, created 47 new constituencies, ahead of the 2021 general elections, bringing the number of constituencies in the country, to 353, up from 296.