Opportunities for young people amidst COVI...
Next Story

The passing away of President Benjamin Mkapa is a big loss not only to his family and Tanzania but to the whole of East Africa and Africa.

Tanzania, under President Nyerere, became the headquarters of all the liberation movements that were fighting against colonialism and apartheid in South Africa, Zimbabwe, Mozambique, Angola and Namibia. Tanzania paid a heavy price for this. It was the duty of Benjamin Mkapa as Minister of Foreign Affairs, then, to justify Tanzania's support for the liberation movements, before the international community and seek support for their struggle and that of Tanzania. Thanks to the support of Tanzania under President Nyerere supported by Mkapa and others in leadership; colonialism and apartheid were defeated and all these countries became independent.

Similarly, in the 1970s, when Uganda was faced with serious problems of dictatorship under Idi Amin, President Nyerere assigned Mkapa the responsibility of organising Ugandan liberation forces to find a solution to the problem of dictatorship in Uganda. In 1978/79 this was successfully accomplished through diplomacy and war. In that regard, due to Nyerere and Mkapa's work, Tanzanian became a major factor in the new and future Ugandan political, economic and social developments. 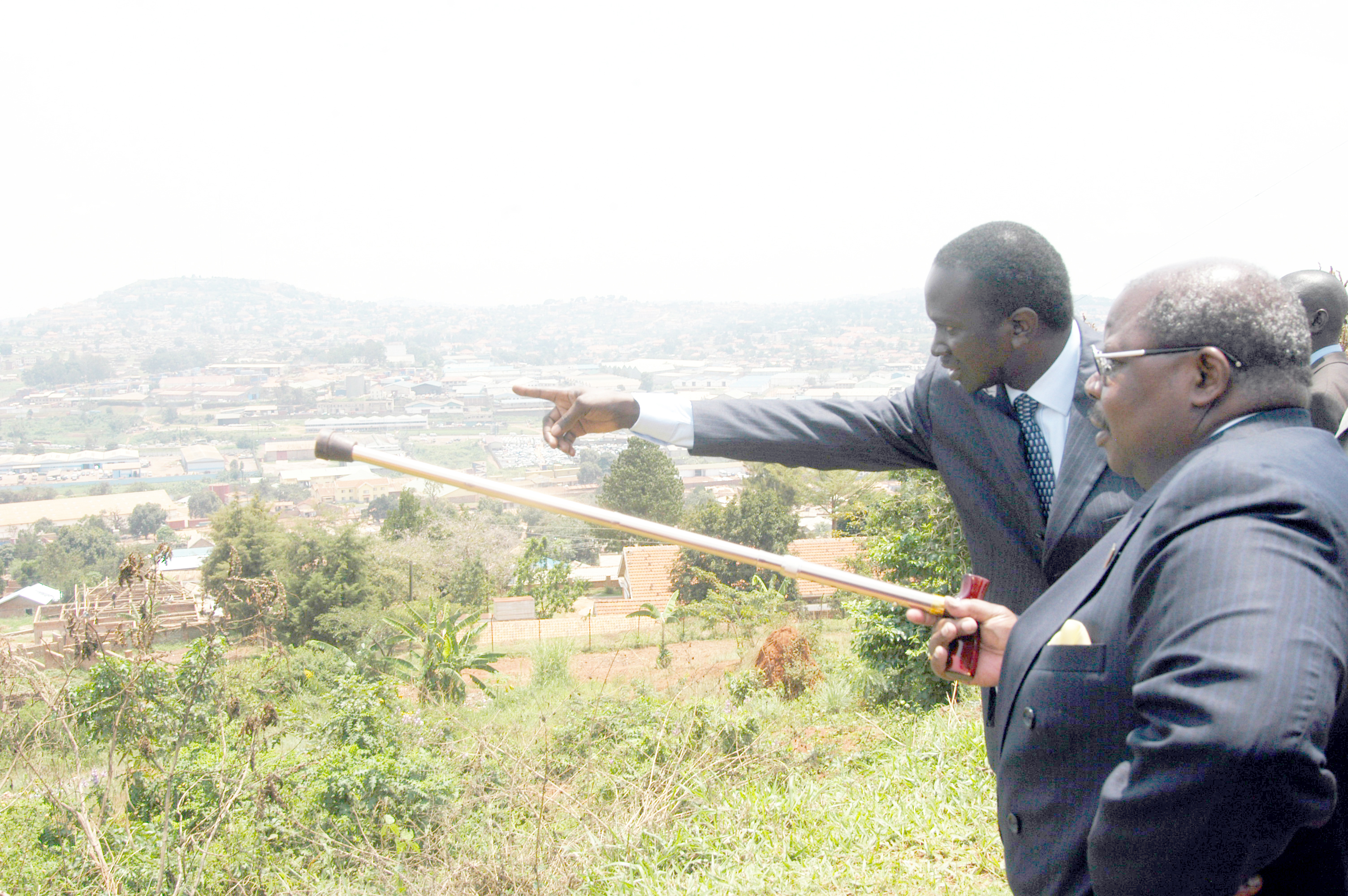 As President of Tanzania, he had a special attachment to the NRM leadership, particularly in matters of ideology and integration of East Africa. The economic and political imperatives for integration are glaring. It was in pursuit of this that in November 1999, the three East African Heads State; Daniel arap Moi of Kenya, Benjamin Mkapa of Tanzania and Yoweri Museveni of Uganda signed an agreement to revive the East African Community (EAC). Integration, as such, is the major assignment which our generation must deliver on.

In 2015, President Museveni as EAC Chairperson, a decision was taken to recall President Mkapa out of retirement to lend support to the difficult Burundi Dialogue process aimed at establishing peace, security and tranquility, following the failed coup against President Nkurunziza of Burundi. This dialogue process gave me and Hon. Dr Kiyonga the opportunity to interact closely with both President Mkapa and Minister Dr Mahiga. Unfortunately, they have both departed from this world. The new leadership in Burundi supported by the EAC leaders, we pray that they can build on and successfully conclude the work left behind by President Mkapa.

President Mkapa was a welcoming person, with a warm personality. He was instantly engaging and would make one feel at home. He paid attention to detail and time keeping. His office would strictly follow up on all assignments given.

Although President Mkapa had graduated from Makerere University and left Kampala in the early 1960s, when he visited and toured Kampala, at the end of his Presidency; he had an amazing insightful knowledge of Kampala, the neighbourhoods and surrounding districts plus the developments that had taken place over the years. In effect, Kampala and Uganda still remained special to him.

It is our duty and responsibility to take interest in the character, programmes and vision of leaders like Mkapa, to emulate them, be able serve with a purpose and with a clear transformative agenda so that we are able to make our countries and the world better places to live in.Our thoughts and prayers go to the family, people of Tanzania and East Africa. May his soul rest in eternal peace.