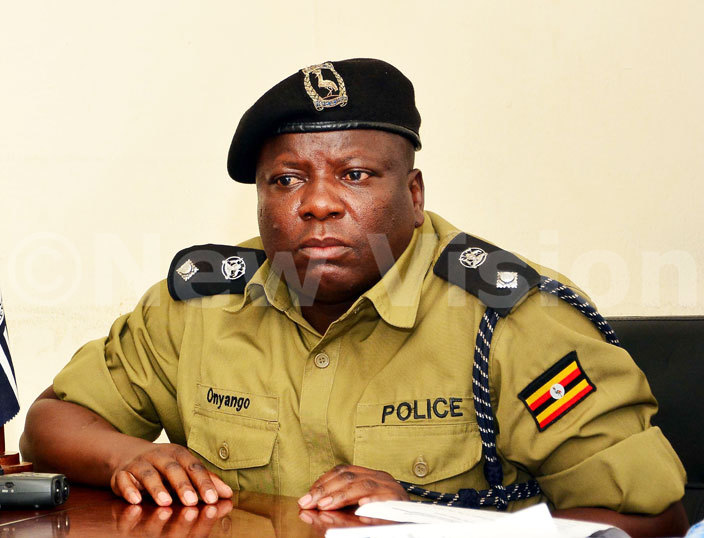 Radio Simba in a statement shared online confirmed the arrest of the four.

According to the video clips seen by the New Vision, the comedians who call themselves ‘Bizoonto' appear dressed in priestly garbs as they recite their jibes, most of which have political tinges.

In the clip that landed them in problems, the comedians claimed they were praying for government leaders. But the leaders that they claimed to pray for were all from western Uganda, an issue that attracted Police's attention.