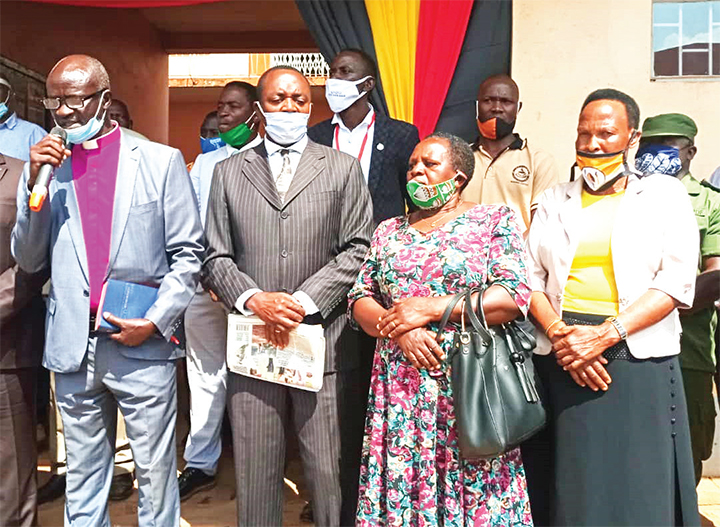 Pastor Sserwadda anointed the building that will host the city mayor's office, saying it was an indication of a new beginning that will make residents proud of their city. The leaders then inspected all the boundaries of the city.

The mayor, Kayemba Afaayo,  plans to make Masaka an agricultural city. Masaka plus six other cities were officially launched yesterday. It will have two divisions — Nyendo-Mukungwe and Kimaanya-Kabonera.

Meanwhile, Masaka district chairman Jude Mbabali, who is left with only two constituencies — Bukoto East and Bukoto Central, each having two sub-counties, has threatened to go to court over the decision to make municipality mayors the interim mayors of the cities.