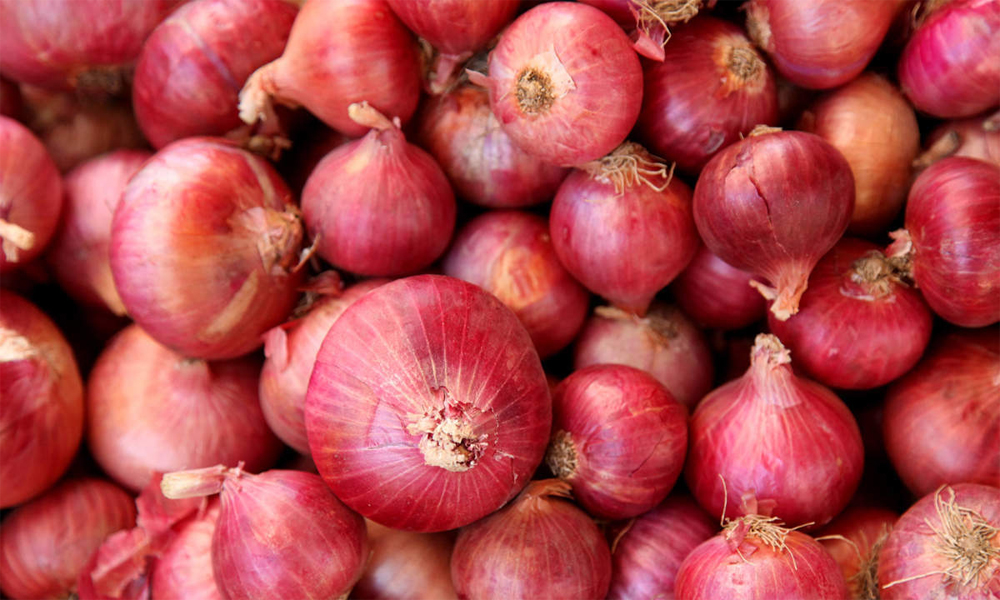 One of Uganda's biggest import from Tanzania are onions. There is a big market for onions at the moment. Tanzania is the leading producer of onions in the region, because it also supplies Kenya.

And yet onions can be grown in a wide range of climatic conditions; they are quite hardy and can tolerate temperatures as low as -6 0 c.

In Uganda, most of the large scale onions are grown in Sebei region (five-10 acres), which comprises Kapchorwa, Bukwo and Kween districts, as well as in Bulambuli, Sironko, Mbale, and south-west areas around Kabale, Kisoro, Kanungu, Rukungiri, Kasese, Rubirizi and Kabarole.

An acre requires two kilogrammes of seeds, which cost around sh1.6m-sh1.8m to set up.

The cost of labour and other farm inputs stands at around sh5m per season, making the cost of production around sh7m.

The cost per acre includes sh1.8m used to buy seeds, sh1.5m for clearing and ploughing the land, sh2m for labour to transplant and general maintenance of the seedlings from the nursery to the main farm, as well as sh1.5m on fertilizers like lime.

With a moderate 13 tonnes harvested at a moderate sh2,000 per kilogramme, the farm earns sh26m. There are two seasons per year and if the farmer uses irrigation, he can even have three seasons.

To tell the PH, you must take soil samples for testing to a recognized soil testing lab, such as Kawanda, Kabanyoro or any agriculture research centre that is certified to carry out soil testing.

A single test sample costs sh30,000. This can be done before every planting season.

Seedling trays can be bought from agri-input stores from sh5,000 for every 50 seedlings. The tray can be used several times.

Lime requires at least two weeks to react with acid in the soil to raise the Ph. Lime is applied once before planting.