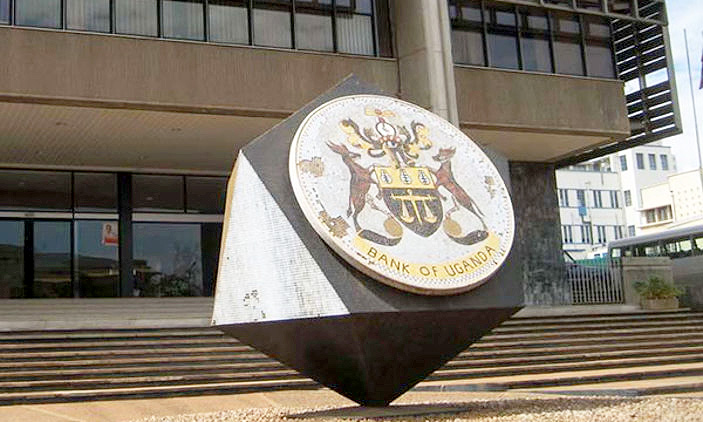 KAMPALA - Bank of Uganda (BOU) has given a letter of no objection to the proposed merger of two Kenyan based lenders; Commercial Bank of Africa Limited (CBA) and the NIC Group PLC.

The two banks submitted their request to merge their operations last year.

The proposed merger was first announced by the respective boards of NC Bank and CBA on December 6, 2018. In April 2019, shareholders of both banks approved the merger.

NC Bank Uganda Limited is a wholly-owned subsidiary of NIC Bank Limited which has its headquarters in Nairobi, Kenya. NC Bank was incorporated in Uganda on August 8, 2011, and was granted a license to transact financial institutions business on February 8, 2012.

Meanwhile, CBA entered the Ugandan market in 2014. The merger will see the two financial institutions operate as one entity in the region.

The merger of the two banks will lead to the creation of a financial institution with an asset base of sh548b as at March 31, 2020.

In arriving at the decision to merge the two entities, a joint statement by the banks' indicated that the BOU's move follows "the merger approval in Kenya between Commercial Bank of Africa Ltd and NIC Group by the Central Bank of Kenya…"

Anthony Ndegwa, CBA's chief executive officer said the approval will see the two banks embark on the last leg of the merger arrangements.

"Soon, we shall be announcing the brand, which is a reflection of both banks' values, borrowing from the best if both and building new strengths to deliver banking experience for our customers and set new standards for the industry," he said.

Sam Ntulume, NC Bank's managing director said by end of quarter three 2020, all the banks' customers will experience a seamless service after harmonization of systems.