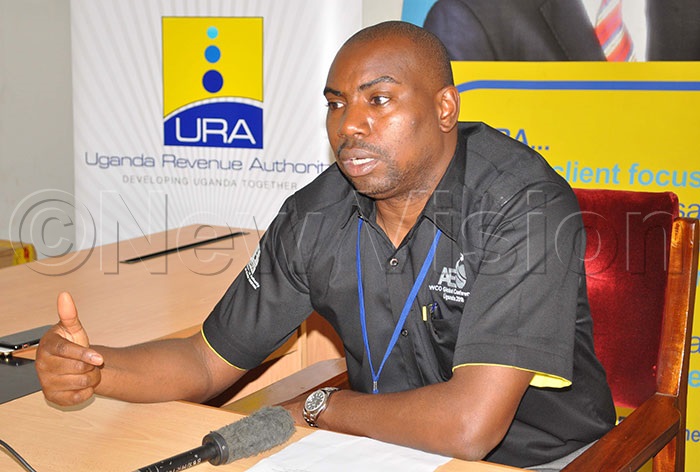 .
TOP News STORY
a year ago .
Inside the URA shake-up
The four were forced to resign, while Herbert Rusoke commissioner internal audit was placed under investigation.

An ongoing purge in the Uganda Revenue Authority (URA) saw 15 top officials on Friday directed to immediately resign or face an axe following a probe ordered by the Commissioner General, John Musinguzi Rujoki, which revealed massive rot and corruption at the tax body. 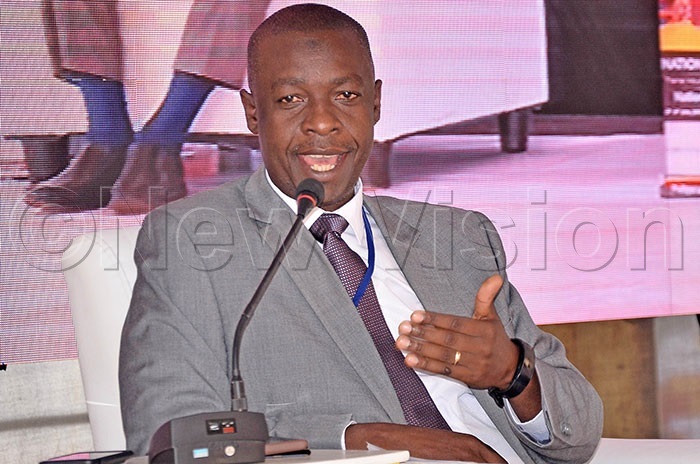 Sunday Vision has also learnt that the affected officials will not be entitled to any benefits accrued from their long stay at URA. Rujoki on Saturday declined to comment on the matter, while Vincent Seruma, the URA's publicist, said they would issue a statement. Sunday Vision has also learnt that the changes were meant to streamline URA after some of the affected parties were accused of alleged abuse of office. Kateshumbwa in an email to staff on Friday confirmed his exit at URA.

"Today, after more than 14 years of service in the authority, I have decided to end my tour of duty ahead of my contractual period with immediate effect. I have been privileged to serve in customs, tax investigations and domestic taxes in addition to holding the World Customs Organisation (WCO) chairmanship, chairman board of trustees URA staff retirements benefits scheme, among others. I am particularly proud of the great countless reforms I implemented that transferred customs," Kateshumbwa said.

These changes come after the former commissioner general Doris Akol was dropped by President Yoweri Museveni and three months after Kateshumbwa and Saaka were removed from customs and domestic dockets. Sunday Vision has learnt that part of the investigation that led to the exit of Kateshumbwa and Saaka relate to mindboggling findings that they were colluding with taxpayers to evade taxes and misconduct. 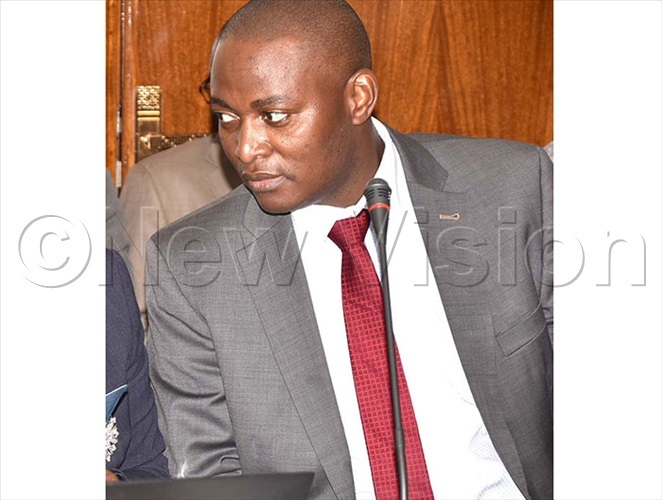 Kateshumbwa has also been accused of conflict of interest after investigations revealed he owned a clearing firm that he had given business exemptions and was also fighting to edge out other clearing firms. He is also accused of building networks and positioning top officers in the trade division, document processing centre, airport, transit monitoring unit and all border entry and exit points. The officers stationed at these points reportedly collected bribes and paid to him.

He is also being investigated over accumulation of wealth after investigations revealed he was one of the wealthiest URA officials, yet his wealth did not match his earnings. Saaka is accused of inflating the price of e-tax software as well as misconduct. Saaka and Kahima are also accused of making a controversial decision on a case that involved a fight between Dutch paints and Coatings Company AkzoNobel Coatings International BV which owns Sadolin brand name and Kansai Plascon of Japan that cost the Government sh40b loss.

Rusoke, on the other hand, is accused of inflating the costs of the construction of the new URA tower. In 2018, seven top URA officials were dragged to President Yoweri Museveni over alleged corruption raising fears that the tax body may have lost billions of shillings in shoddy dealings. Whistleblowers led by Hirome Sabbehe Mayanja from Mbale, through their lawyers Anguria, Aogon and Company Advocates, petitioned the President notifying him about the conduct of the officials in the tax collection body and inaction by investigating authorities. Among the accused officials were Kateshumbwa, James Kisale, Richard Kamajugo (former commissioner for customs), Stephen Magera (assistant commissioner field services), Nicholas Kanabahita, Deogratius Bitariho and Angella A. Birungi.

In the petition, the whistleblowers told the President that some of the cases have been reported to Police, Directorate of Public Prosecution and Inspector General of Government, but no investigations have been conducted and promises to investigate have remained unfulfilled.

In their letter they indicate that, "basing on investigations conducted between 2016 and 2017, Kateshumbwa and Kisale and other URA officers at large own clearing firms that provide services to the Authority. "The clearing firm MONIKS Agencies which operates in Kenya, belongs to Kateshumbwa and he has never declared that he is a director in TESH Investments Ltd which is a shareholder in MONIKS Agencies yet he was part of the process to vet the same company to provide services to URA," reads the petition.

A September 9, 2017 document from the companies registry seen by Sunday Vision showed that Dicksons Kateshumbwa and Namuli Jill Kateshumbwa were the directors of Tesh Investments. Kateshumbwa denied the allegations.