KAMPALA - Uganda Premier League side Express FC have appointed Isaac Mwesigwa as their new chief executive officer, according to a letter by the club chairman Kiryowa Kiwanuka, who has said the new CEO brings a wealth of experience to the club.

At the same time, head coach Wasswa Bbosa has agreed to remain in the position on permanent basis. 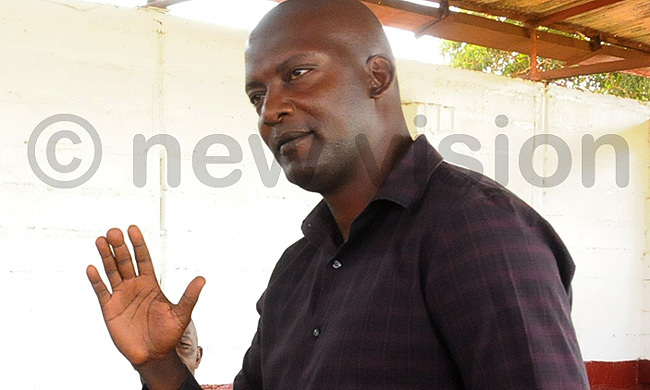 Club chairman Kiwanuka thanked Jjunju "for a job well done in
steering the club over the past few years" and rallied the fans to back Mwesigwa and Bbosa.

Kiwanuka said Mwesigwa brings "vast experience in player development and talent identification" to The Red Eagles and that his arrival will see him "write a new
chapter in the success annals" of the club. 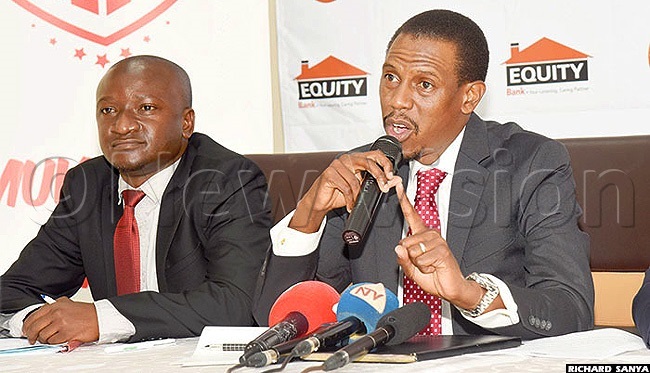 • He has been involved in Ugandan football since 2008 and comes with vast
experience in player development and talent identification. He is behind the
success of players like Allan Okello, Julius Poloto, Mustafa Kizza and Peter Magambo, among others.

• He is also the founding chairman of Futsal Association Uganda (FAU) and works with several schools in a bid to develop an educated footballer.

• He comes with passion, education, in-depth knowledge and understanding of the professional world of football, all coupled with good footballing connections across the globe.