In pictures: Multiplex returns to manage s...
Next Story

Premier League clubs on Thursday agreed to restart the 2019/20 season on June 17, provided that all safety requirements are in place to prevent the spread of the coronavirus.

Aston Villa v Sheffield United and Manchester City v Arsenal -- both rearranged games -- will take place on that date, the English top-flight said in a statement.

After those matches, all 20 clubs would have played 29 matches heading into the weekend of June 19-21, when the rest of the top flight is scheduled to be in action.

The last Premier League match before the shutdown was Leicester versus Aston Villa on March 9, with all English professional football suspended four days later. 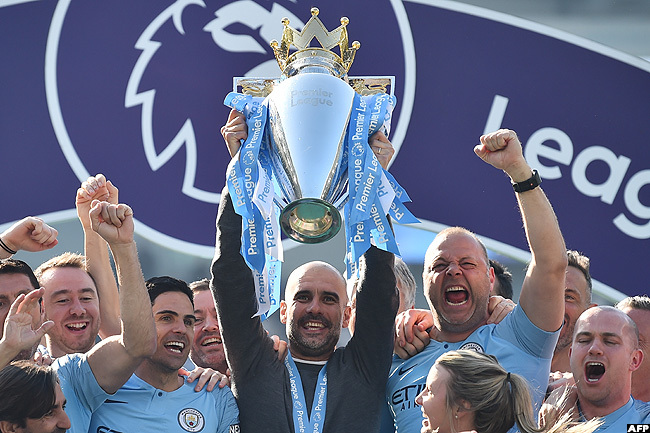 Premier League shareholders on Thursday also approved a proposal that would see all 92 remaining matches broadcast live in Britain, including some games on the BBC.

Planned kick-off times would also differ from the traditional times.

"But this date cannot be confirmed until we have met all the safety requirements needed, as the health and welfare of all participants and supporters is our priority.

"Sadly, matches will have to take place without fans in stadiums, so we are pleased to have come up with a positive solution for supporters to be able to watch all the remaining 92 matches."

England captain Harry Kane, who plays for Tottenham, tweeted: "Football is back soon."

Football is back soon 💪 pic.twitter.com/LlDfU7lWaX

The restart date is conditional on top-level sport being given the green light to return by the British government.

"We are still working on govt guidance before we green light sports' return," he said.

Jurgen Klopp's Liverpool appear certain to be crowned champions but issues of relegation and European qualification still need to be resolved. 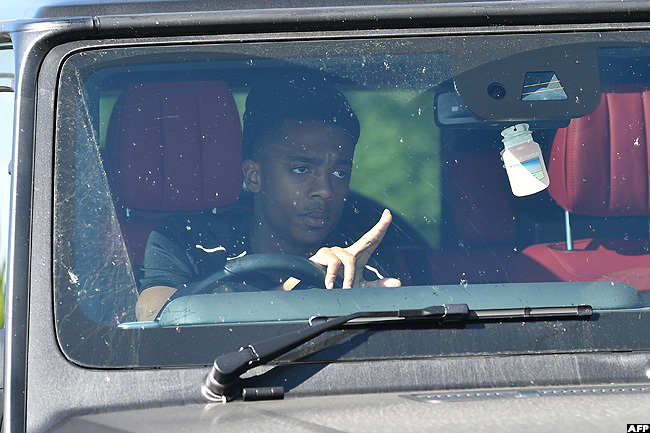 So far, just 12 people have tested positive for coronavirus after 2,752 tests across the Premier League.

Germany's Bundesliga resumed earlier this month and La Liga in Spain hopes to return from June 11, while Italy's Serie A will be back on June 20.

Liverpool are 25 points clear at the top of the table while Bournemouth, Aston Villa and Norwich City are in the relegation places.

The leaders could clinch the title with victory in their first game back should second-placed Manchester City lose to Arsenal.

Tottenham manager Jose Mourinho spoke this week of his desperation to get playing again after seeing football resume elsewhere.

"Honestly, since the moment the Bundesliga started, the Portuguese league and Spanish league announced a date to start, I think it is the most difficult moment for us, because we want to play," he told Sky Sports. 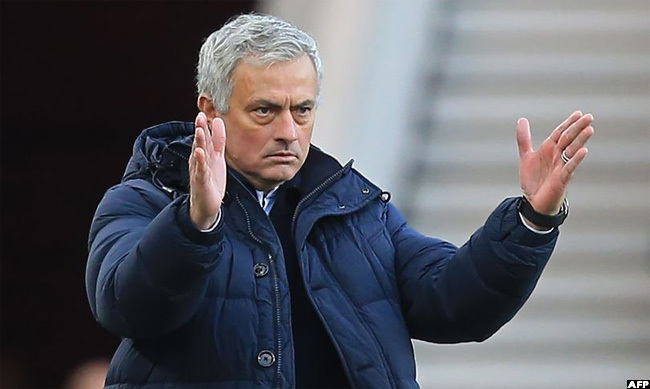 Jose Mourinho is eager for action to resume

Some players have voiced fears over their safety and that of their families due to the virus.

Watford captain Troy Deeney has revealed that people have told him they want his baby son to contract coronavirus after he chose not to return to training.

"I saw some comments in regards to my son, people saying: 'I hope your son gets corona'," Deeney told CNN Sport.

"That's the hard part for me. If you respond to that, people then go: 'Ah, we've got him' and they keep doing it."

Deeney is understood to be due to resume training next week.

All set for Museveni's 'historic' visit to Mombasa