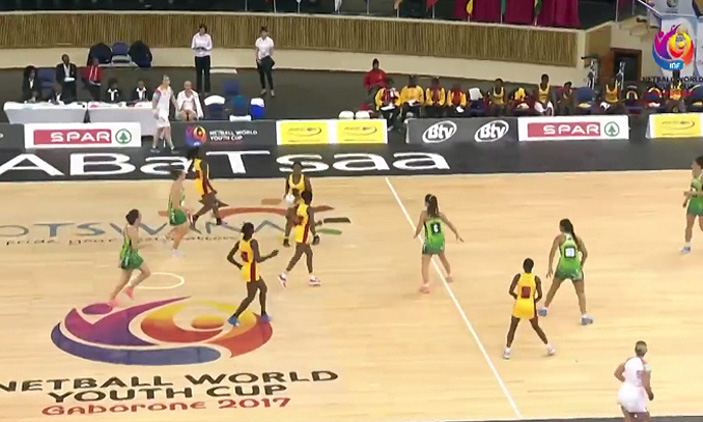 j
TOP sports event STORY
a year ago .
Uganda qualifies for Netball World Youth Cup 2021
Uganda was due to host a number of African countries in Kampala to determine which nation would represent the continent on the world stage.

Uganda has qualified for the Netball World Youth Cup 2021 in Fiji after the International Netball Federation decided to cancel regional qualifiers and use  world rankings to determine which teams will compete in the championship next year.

The qualifiers were due to be held in Africa, Americas, Europe and Oceania by October 2020, but that was put on hold due to the coronavirus pandemic.

The INF board could not afford to take unnecessary risks with the health of players and coaching staff, so they cancelled the qualifiers.

Uganda was due to host a number of African countries in Kampala to determine which nation would represent the continent on the world stage but that will not happen. 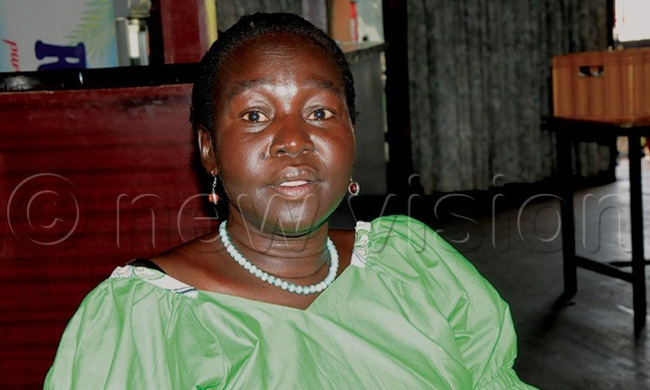 "I expected this and I had no complaint nor do I have any praise," Uganda Netball Federation president Susan Anek told New Vision.

"This development is due to the amount of work Uganda has been involved in both at the senior and youth stage."

Uganda's senior team is ranked  sixth in the world and second in Africa behind South Africa and ahead of Malawi.

The three nations will represent Africa at the youth championship next year although the development was met with some resistance from other affected nations.

"As hosts [of the African qualifiers], we had prior knowledge that this may happen. As a board member of the African body, we discussed this and it brought some noise. It's not easy because people will still complain whether something is good," said Anek.

Most of the complaints were in relation to some teams having weaker youth teams than senior teams. 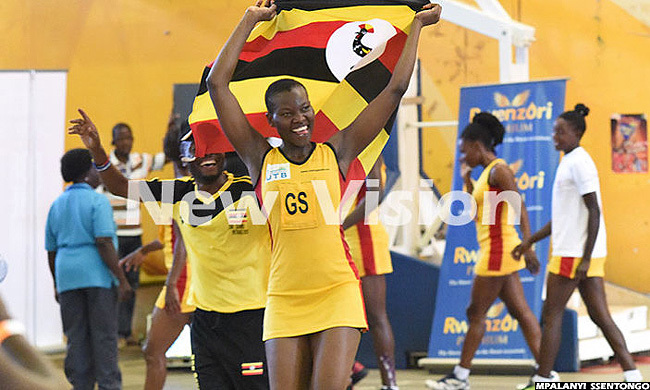 Netball: Uganda is ranked sixth in the world

Anek's biggest disappointment in the cancellation of the qualifiers has to do with the revenue implications and missed opportunity to market netball to the younger generation.

"Our gain was going to be revenue-wise through the hotels the teams would have  stayed in. We were also hoping that schools would get a chance to see how the game is played at a championship like this," she said.

The one positive for Team Uganda is that the team does not have to find resources to host teams. It has been projected that sports is in for a tough time after the budget was slashed.