Footballers should be honest, Kirunda once...
Next Story

JINJA - President Museveni has said that for society to transform from an undeveloped to a developed one, leaders must focus on studying ideology, strategy and the tactics that they can use to change it.

"Every time I come for such lectures, three words come to mind; Ideology, a systematized way of looking at society, diagnosing society, getting the problem and fixing it. If this is ignored, society will be undeveloped. The second one is strategy which is how you will you implement the prescription and the third one are the tactics which is how you handle the different phases of the strategies," he said.

Citing an example from American History, President Museveni said that it was because of a good strategy that North American colonies had, which later turned them into the great prosperous United States of America while countries from South America up to now remain stagnated despite the abundant resources that they have. 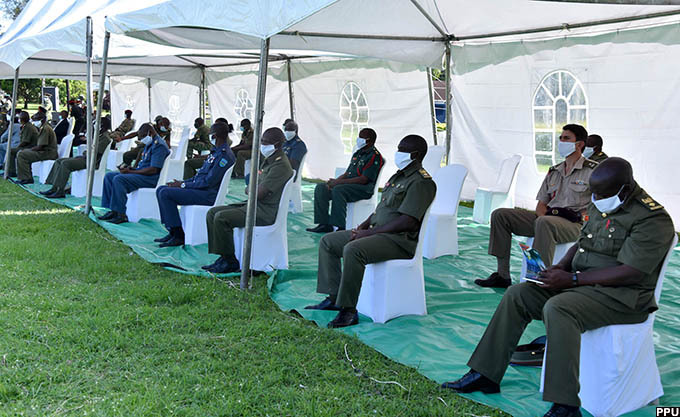 "From the point of ideology and strategy, there is a difference that the two groups took. In the North, the thirteen American colonies that had been colonized by the British united and formed a united government, which I call political integration. This later formed a nucleus of the United States of America. Very many years later, it is the most powerful nation in the world while the South American colonies are in perpetual stagnation because they opted for the strategy of fragmentation.  That is why you see people running away from those countries yet they have a lot of natural resources. So you must carefully study strategy," he said.

President Museveni added that in order to have a good strategy, one must look at the internal dynamics affecting a country as opposed to looking at other the external factors. He reiterated that while external factors are useful and supplementary, they cannot help sustain a country.

Talking about the internal dynamics, President Museveni said that one must focus on building people's prosperity and modernization of the country in the areas of education, jobs, market of the products, and security.

"For example, in Uganda, we have been able to defeat terrorism through capacity building. We made sure that the population was on the government's side which has to do with peace, we also used the Local Defense Units for a well built up army," he said. 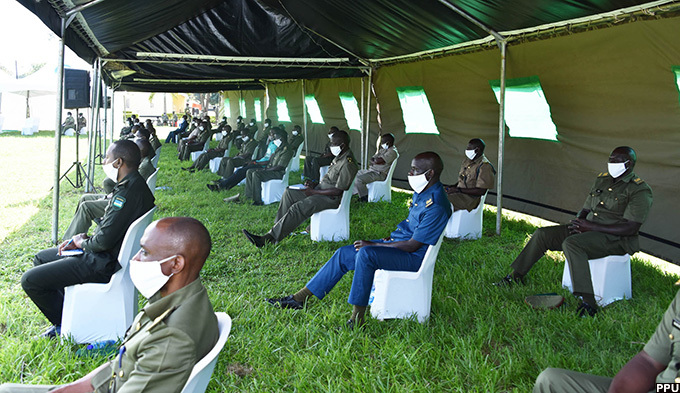 When asked about where he envisioned Uganda to be in the next fifty years, President Museveni said that it would be a first world country because it has come from so far. He added that if integration occurs in all areas, it would be part of the superpower countries from East Africa.

The President reiterated the need for economic, social and political integration as a way for countries to prosper and help one another.

"Market integration in Africa is a must. That is why you see blocs like COMESA. No single country can operate on its own. Integration comes about when people wake up and realize they should focus on interests rather than identity. Africa is realizing this now and it is changing," he said.