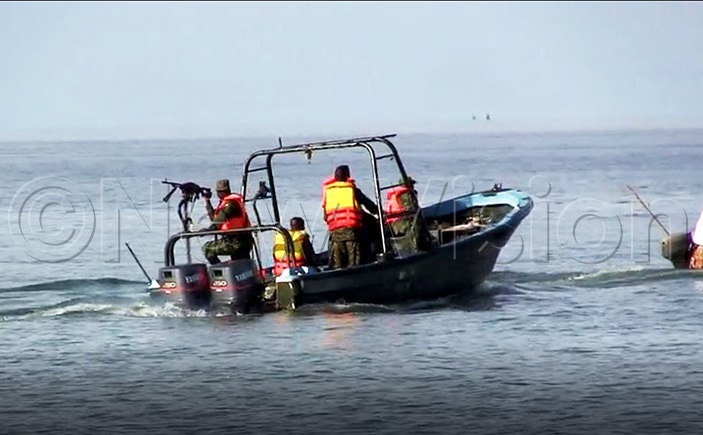 KIKUBE - At least eight people are feared dead following a boat accident on Lake Albert in Kikuube district. The accident happened when 18 people were reportedly moving their belongings from the recently closed Ususa landing site to the newly commissioned Sebagoro landing site.

The accident happened on Sunday evening, according to Julius Hakiza, the police spokesman for Albertine region. "One body (a baby) has already been retrieved while 10 people were rescued alive," Hakiza said.

These people are currently at Sebagoro landing site as the search continues for other bodies.

Hakiza attributed the accident to overloading because the boat only had a capacity to carry eight people but was being used to carry 18, as well as property.

The search for survivors and bodies continues.