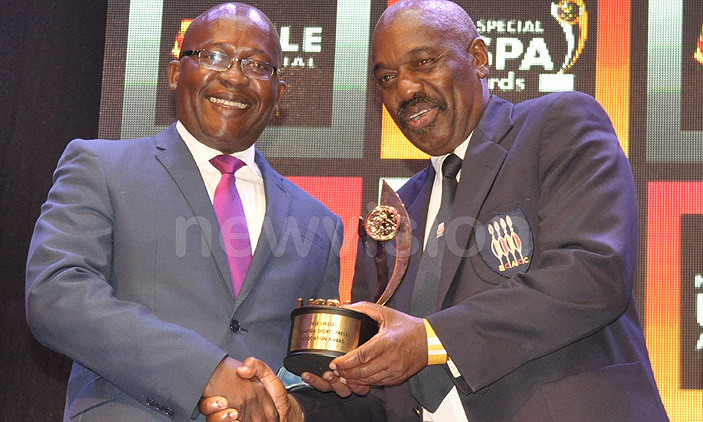 It was 45 years ago that Uganda reached the cricket pinnacle of World Cup participation. Although the feat was achieved under the East African banner, in John Nagenda and Sam Walusimbi, Uganda was given a legal claim to the glorious moment.

In the years since, only Kenya have made a return to the global showpiece, five times to be precise. Consequently, the question of who's Uganda's greatest batsman comes with an inherent shortage of options.

Then again, that is not Walusimbi's problem, the man considered to be Uganda's greatest bat.

He was selected for East Africa on account of his exceptional batting skills, which had been spotted in the East African Championships that were famous in the early 1970s.

"When President Idi Amin expelled the Indians in 1972, we  had to take it upon ourselves to transform the game from a club level, which it was on, to a national level," Walusimbi recalls. 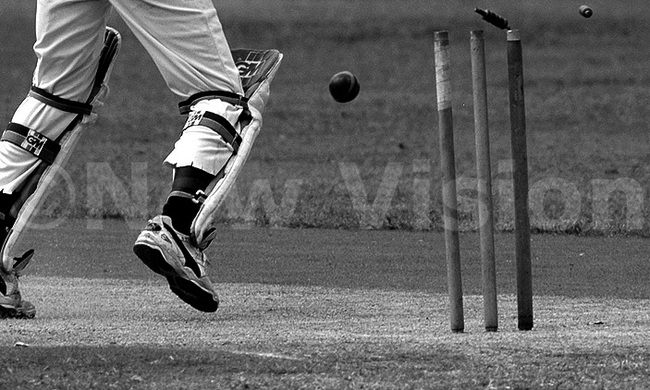 "That is when the game of cricket took off. The  East African countries used to play against each other very often. Then we thought we could form one team and go out to play.

"That is how we toured England in 1972 as a team chosen from the three associations. I came in because I had been playing for ACC in the local competitions and then I also played against Kenya and Tanzania in the East African championships," adds the veteran cricketer.

Walusimbi ended up playing something of a key role in East Africa's three-game World Cup. He finished with 38 runs, his best outing (16 runs) coming against India while he reached 15 against eventual semifinalists England.

His comrade Nagenda played just once, against New Zealand, and took the coveted wicket of KJ Walsworth, as he finished with figures of 1/50 in nine overs.

Walusimbi's World Cup performance is a momento of the all-time highlight of Ugandan cricket, a reminder of the great past and a question tag about the future. Is a return to the World Cup a realistic dream for Uganda? With every passing World Cup, the answer gets clearer and Walusimbi's mystique stronger. 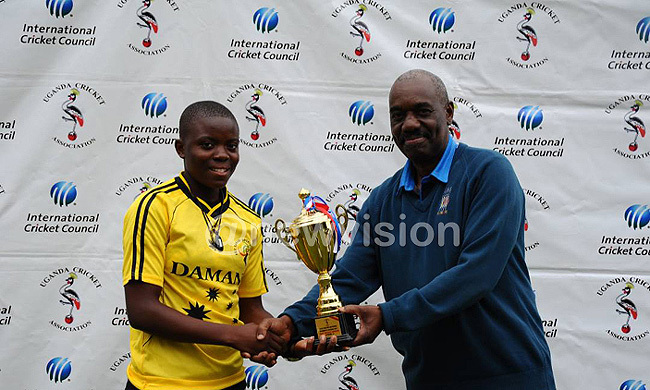 Playing and relatively thriving at the highest stage of cricket sets Walusimbi apart from any other batsmen in Uganda's history even if some have tried to lay claim to the throne.

Kenneth Kamyuka, for instance, is convinced he is greater.

"I didn't see much of Sam (Walusimbi) but the little I saw he was a great cricketer, but because of what I did, I am yet to see any Ugandan cricketer do it, Sam inclusive," Kamyuka said in a media interview three years ago.

Kamyuka boasts some incredible personal feats - locally, in Canadian cricket and on the international scene with the Cricket Cranes, but a comparison between him and Walusimbi is somewhat of an apple and oranges affair. Such is the gravitas of a World Cup-backed resume.

Walusimbi, who batted right but learnt to bowl left because of injury and the inspiration of "a great friend called Robert Ssozi", encountered cricket before joining Primary School thanks to his late brother Dan Kigozi.

Walusimbi would play it all the way to the late 1980s, before retiring and branching into administration and coaching. He, however, bears no signs of post retirement trauma or at least none that can be seen.

Walusimbi's face remains the happiest in all of Ugandan cricket and his 71-year-old frame agile and strong.