"I feel in this group we don't have one bad apple," says Man Utd boss Ole Gunnar Solskjaer. (AFP)

Manchester United manager Ole Gunnar Solskjaer has warned his players that "personal agendas" will not be tolerated as he seeks a change of culture at Old Trafford.

Solskjaer is much happier with the current makeup of his squad having recruited a number of young talents in Harry Maguire, Aaron Wan-Bissaka, Daniel James and Bruno Fernandes. 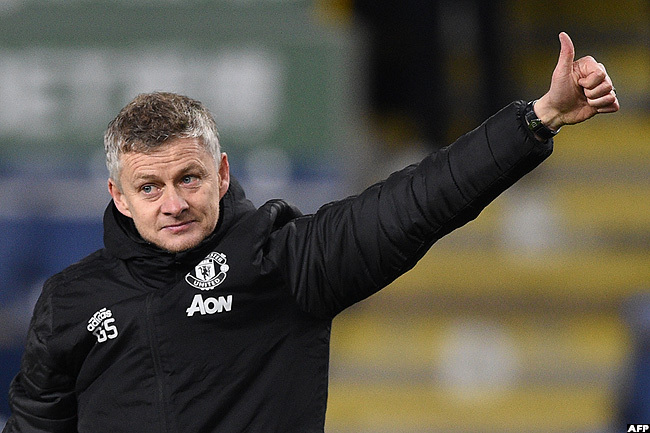 But the Norwegian said he would have no qualms about getting rid of another negative influence, even if it meant unbalancing his squad.

"Personality is so important. We're a team in a team environment," Solskjaer said in an interview with fanzine United We Stand.

"You want players to have a bit of ego and edge but they have to be able to adapt. The players started with negative thinking, whereas now it's positive thinking.

"There were other things I didn't like last year, some personal agendas which couldn't be sorted out until the summer.

"There will always be players who want to play more in football, but if a team is to be successful then players have to be available at different times.

"I feel in this group we don't have one bad apple." 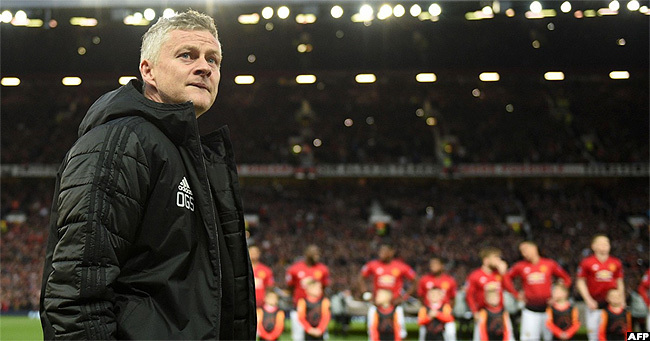 Solskjaer enjoyed a dream return to the club he graced as a player when United reeled off a long unbeaten run and knocked Paris Saint-Germain out of the Champions League in 2019.

But Solskjaer said he learned more about who he could trust and count on when United stuttered badly at the end of his first season.

"When you win, everything is easy. It's when you hit difficult times that you can see who you want and who has the right mentality," he said.

"We didn't see that until after Paris, when we went into a bad run.

"That's when I saw who I could build a long-term, successful squad around. You need some egos in football, but it has to be team first."

What is a seminary?