'NBA to issue guidelines around June 1 on ...
Next Story

"He is a special coach. He just knows how to put every player in the perfect position for their ability," Ivan Enabu spoke of City Oilers coach Mande Juruni.

As a coach, Mande Juruni has proven himself time and again in the NBL. (Credit: Michael Nsubuga)

"He is a special coach. He just knows how to put every player in the perfect position for their ability," Ivan Enabu spoke of City Oilers coach Mande Juruni.

He is unbeaten in the finals. A serial winner, a merciless competitor. This, of course, is none other than MJ - as in, Mande Juruni.

The City Oilers' coach may have never gotten anywhere close to Uganda's Rushmore Mountain as a player - even though he was hardly a scrub - but, as a tactician, Juruni is Uganda's greatest of all time.

And that is without mentioning the two FIBA Africa Zone V titles,  the most by any Ugandan coach again, or his contributions to the Oilers' successes on the African stage and of course, the Uganda Silverbacks. 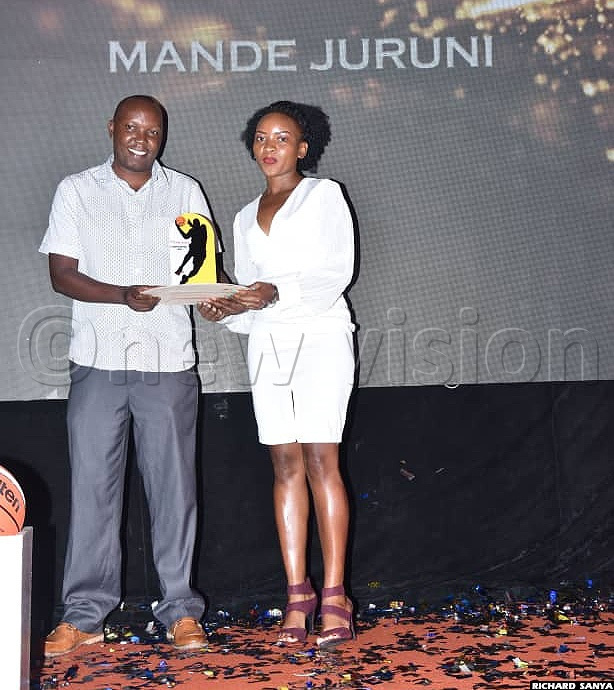 In March this year, Juruni was named the coach of the year 2019

While greater coaching expertise has always been solicited for the Oilers and Silverbacks on the African stage, relegating Juruni to the role of assistant, he retains complete control of the Oilers in the NBL.

Obviously the ideal scenario has Juruni growing to the point of taking the reins at all levels, but that may require an upgrade of his papers or an upgrade of faith by Juruni's bosses in his ability to make the step up. Of course faith in African coaches is, when the stakes are high, generally in short supply. And this is true across the sporting landscape.

But brilliant Africans like Juruni make a good case against this paradigm.

He has been in the game since he was a boy. At the peak of his playing days, he was a skillful and cerebral point guard. As a coach, he has been to the United States for training, worked with and under FIBA instructors, NCCA and NBA G League coaches. 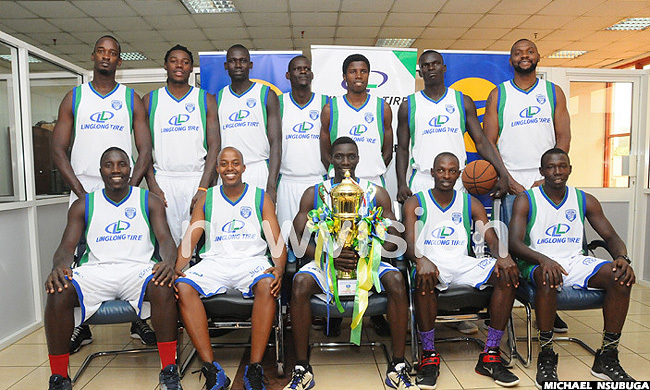 City Oilers have enjoyed success after success under coach Juruni

Most importantly, Juruni has proven himself time and again in the NBL. In other words, if anyone can be trusted to lead a Ugandan team on the African stage, it is Juruni. Whether that happens or not, however, Juruni's greatness in Ugandan basketball is firmly secured.

In 2012, he was hired by the  Kyambogo Warriors, who had assembled a star-studded team seeking to end back-to-back finals losses to Power. He was also a player-coach for a then second division outfit called the City Oilers.

The Warriors were loaded with talent - Norman Blick, Henry Malinga, Ronnie Kasewu, Eric Malinga, Ivan Enabu, Cyrus Kiviri and Stephen Okiasi - and could have easily imploded in the hands of a poor manager. But Juruni somehow brought out the best in everyone while maintaining a strong team ethic.

Mandy Juruni is the coach of the year! He collects his award in the company of his beloved wife. Well deserved, sir!😎👏🏽 | #NewVisionXtra


Enabu had struggled to fit alongside Kiviri when both were at UCU, but Juruni turned him into his best version even though he was sharing the spotlight with multiple stars.

"He is a special coach," Enabu told New Vision in a past interview.

"He just knows how to put every player in the perfect position for their ability. He does not complicate the game at all. He knows where every player fits best."

It is a winning streak that includes three Finals Game 7s and one semi-finals Game 5.

Put simply, when the stakes are highest in the NBL, no man does it better than Uganda's MJ.

Why Omony is Uganda's best male baller of all time

Why Omony is Uganda's best male baller of all time