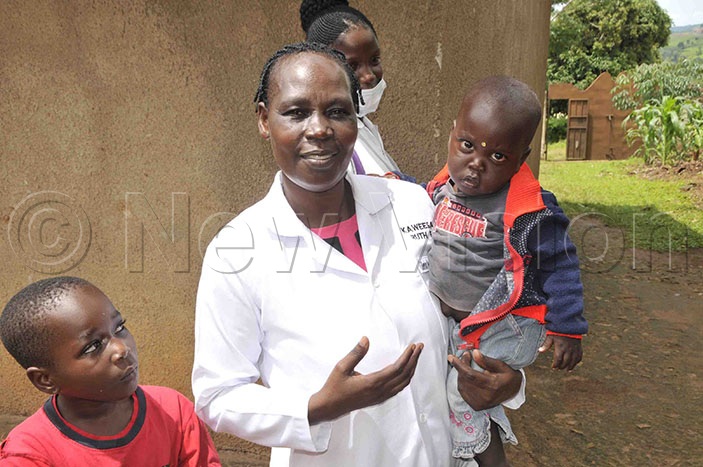 Dr. Kkonde said the boy was abandoned by an unidentified pregnant woman who was pretending to have gone to the hospital to seek antenatal services.
TOP National STORY
Thu May 21 2020 .
Pregnant woman abandons one-year-old in hospital

Dr. Kkonde said the boy was abandoned by an unidentified pregnant woman who was pretending to have gone to the hospital to seek antenatal services.

One of the health workers at Mukono general hospital is taking care of a one-year-old boy who was on Thursday abandoned by his mother at the hospital premises.

Dr. Kkonde said the boy was abandoned by an unidentified pregnant woman who was pretending to have gone to the hospital to seek antenatal services.

"She later disappeared after handing over the boy to an unsuspecting person whom she found in the hospital as she asked her for directions to the washrooms," he said. 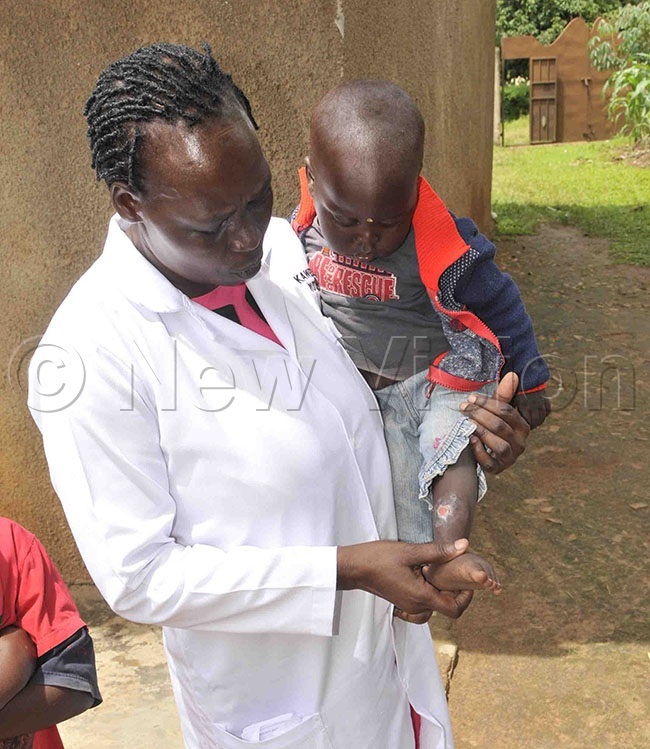 Kkonde said they viewed the CCTV camera footage which showed them how this woman entered the hospital and how she disappeared leaving her child behind.

Kaweesa said, by the time she got out, she found the baby seated alone near another pregnant woman who was already experiencing labour pains.

"The person with whom the boy was left had already gone back home because the sick person she was taking care of had been discharged from hospital," she said.

Kaweesa said she took the boy to the district probation officer with whom they went to Mukono Police Station and reported the incident.

However, because both the probation officer and the Police could not take care of the boy, Kaweesa said she volunteered to give him shelter until his mother or the guardian is found. "The boy was in bad conditions, apart from hunger he was suffering, he had kwashiorkor, hernia, and burns on the legs," she said.

Kaweesa said she was willing to look after the boy even when the mother is found if she is not able to take care of him.

The head of the Mukono general hospital Out Patient Department (OPD), Ritah Nakandi said it will not be a good idea to hand him back to the person who deliberately abandoned, adding that she might hurt him.

Dr. Kkonde said some time back, two babies were abandoned by their mothers in the hospital and other health workers volunteered to look after them.

"We also had a case of a newborn baby who was stolen, something which prompted us to install the CCTV cameras in the hospital," he said.