Masks are a good safeguard, but should not...
Next Story

KAMPALA - The Islamic University in Uganda (IUIU) has rescinded suspension of lecturers contracts which it had announced on May 13 due to the COVID-19 lockdown.

University rector Dr Ahmed Kaweesa Ssengendo made the revelation during a press briefing at Kibuli campus on Tuesday.

"Following President Yoweri Museveni's directive permitting universities to resume teaching only students who are in their final year of study starting June 2, the suspension of all staff contracts is accordingly lifted," Ssengendo said.

The suspension was contained in a letter dated May 14 issued by the university secretary Hussein Lukyamuzi.

Lukyamuzi stated that the university was unable to continue paying salaries of its staff and also meet its other obligations due to unplanned closure.

Ssengendo assured the lecturers that their salary arrears will be paid by May 22. 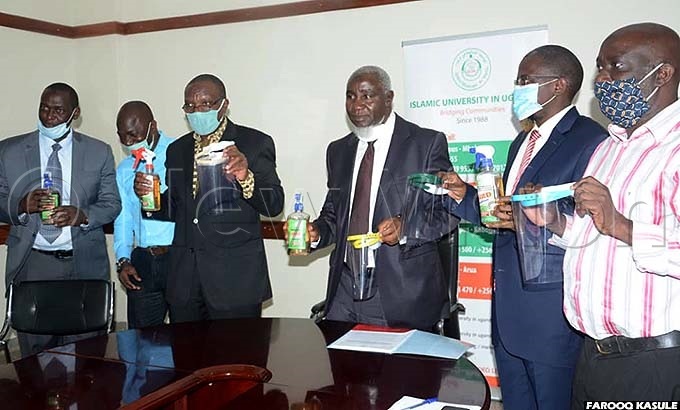 "In spite of the fact that most of the staff stopped working since the lockdown in March, the University has been paying their salaries and the staff welfare will continue to be one of the management's top priorities as it has been since 2004," Ssengendo noted.

Ssengendo however, admitted that the university has been financially constrained by the COVID-19 pandemic.

He pointed out that most of the students had not yet paid tuition by the time of closure in March.

"No doubt, like all other institutions in the country and world over, IUIU has been negatively affected by COVID-19 pandemic and we have to work together to mitigate these effects to ensure that the university continues to deliver on its mandate as envisaged by the Organisation of Islamic Corporation (OIC)," Ssengendo noted.

Ssengendo has also directed all deans and lecturers teaching final year students to report to their respective campuses by May 26 to plan on resuming teaching. 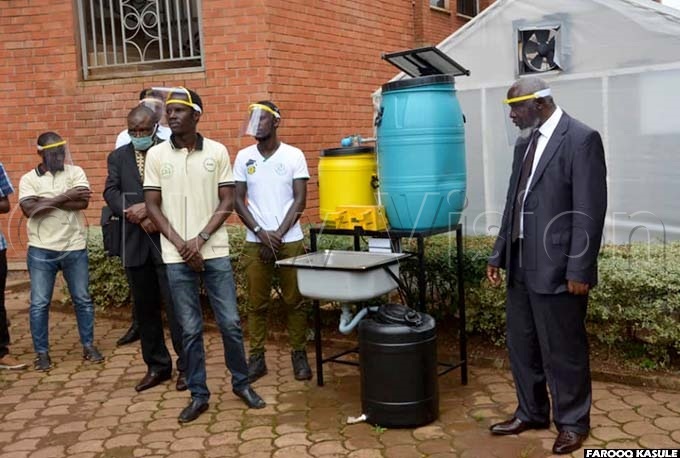 In a one-hour address, Ssengendo said the university is in consultations with the National Council of Higher Education and Ministry of Education to take necessary steps before reopening.

"We are ready to observe the Standard Operating Procedures initiated by government to control the spread of COVID-19. We are also ready to provide masks, hand washing soap and maintain social distance on reopening," Ssengendo noted.

In regard to foreign students, Ssengendo said efforts to locate them are underway for better management.

"We have a big number of foreign students and we have started the process of tracing them because most of them never had a chance to go back to their mother countries," Ssengendo said.