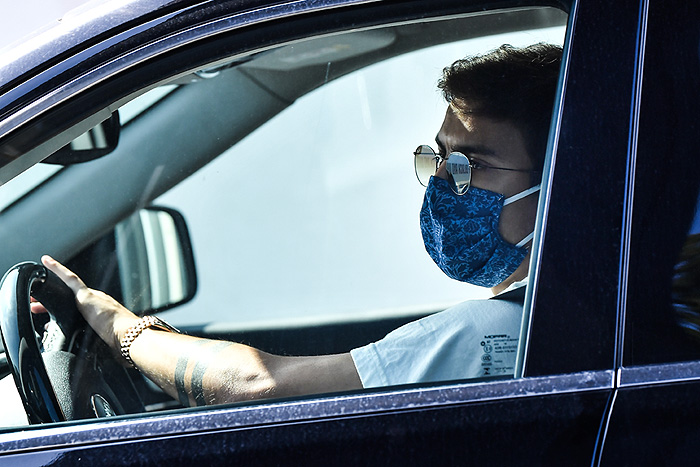 .
TOP Football STORY
a year ago .
How Juventus players arrive for training
The Italian Football Federation announced that all its competitions, including Serie A, will remain suspended until June 14. For now, teams are training.


After weeks of being starved of some action, football that is, you could say we are back to getting used to that very word - football - rolling off our tongues. While sports remains in freeze mode here in Uganda, Germany has opened the doors of hope for many a soccer fan around the world with the resumption of the Bundesliga last weekend. With empty stadiums and a host of guidelines to follow before the ball could get rolling on the pitch, it may not have been the way we were used to watching our favorite players ply their trade, but at least it was something.

Germany set the mood, and so other top leagues are expected to cautiously follow their lead. One of them is the Serie A, Italy's top-flight.  Defending champions Juventus are back in training, with their target man five-time Ballon d'Or winner Cristiano Ronaldo returning to training with the team on Tuesday after being out for over two months because of the coronavirus pandemic.

Let's have a look at how the Juventus players have been arriving at their Continassa training ground in Turin  . . . 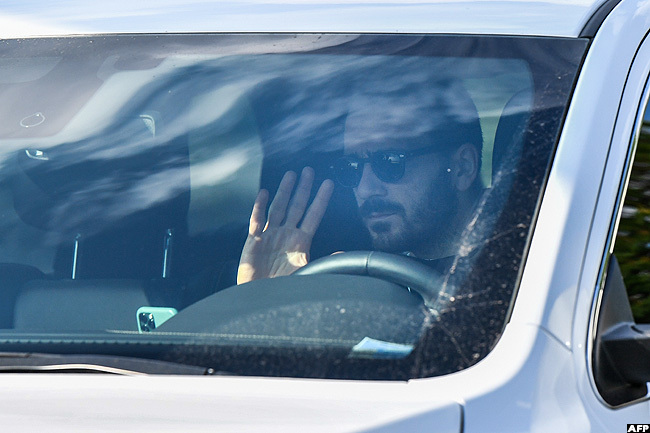 The 33-year-old Italian plays as a centre-back and serves as vice captain of both Juventus and the Italy national team. 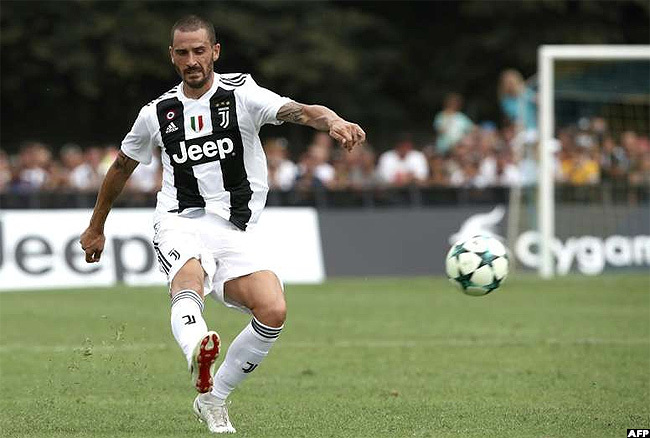 He drove himself into the training centre in a Jeep with tinted windows. 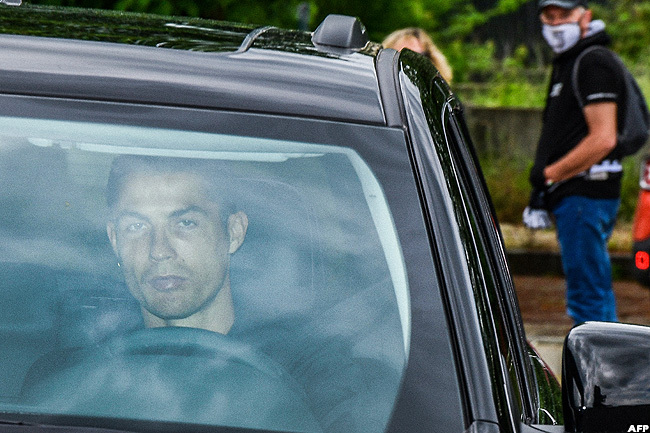 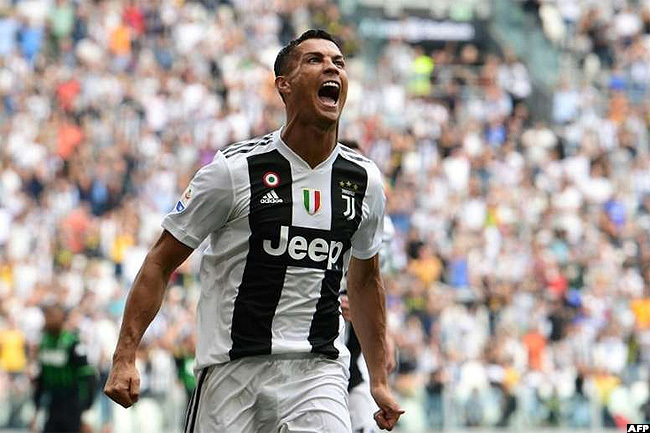 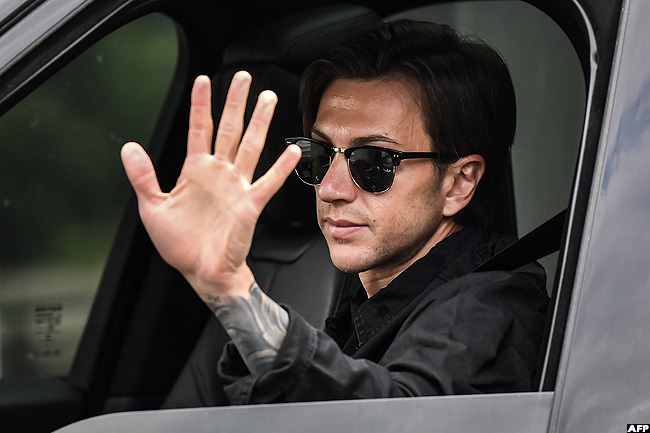 The 26-year-old Italian plays as a winger or attacking midfielder for Juventus and the Italy national team. By the way, on some occasions, he has been deployed to play other positions, including the central midfield. 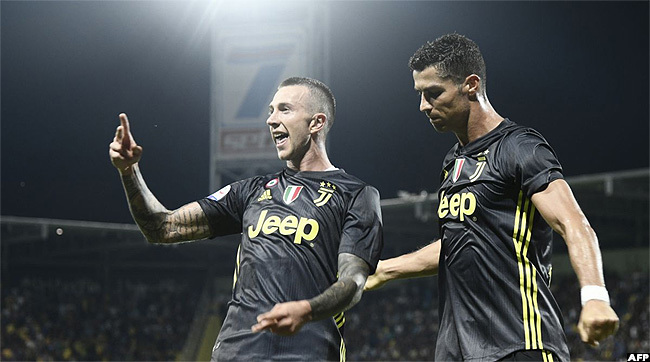 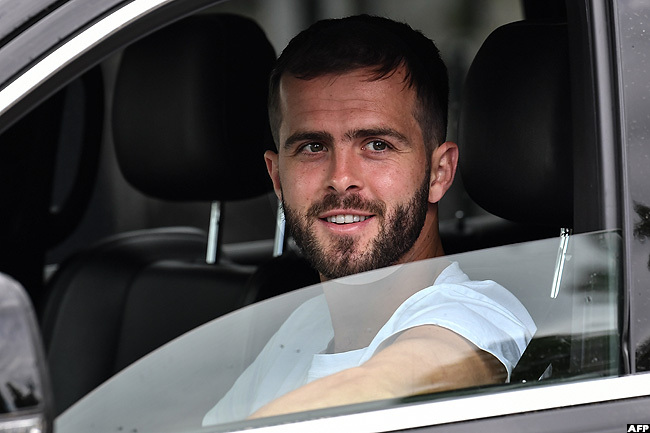 The 30-year-old Bosnian plays as a midfielder for both club and country (Bosnia and Herzegovina). 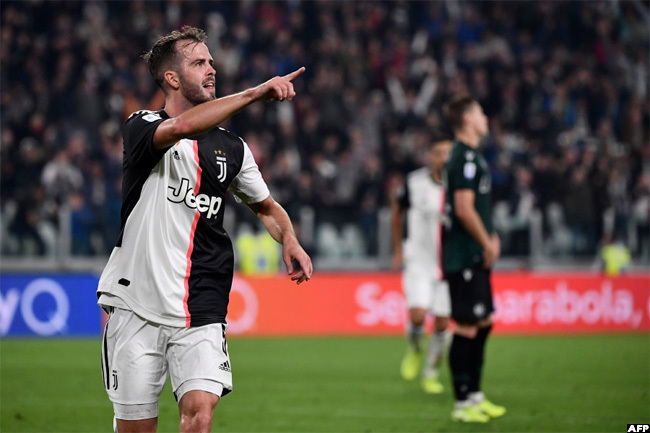 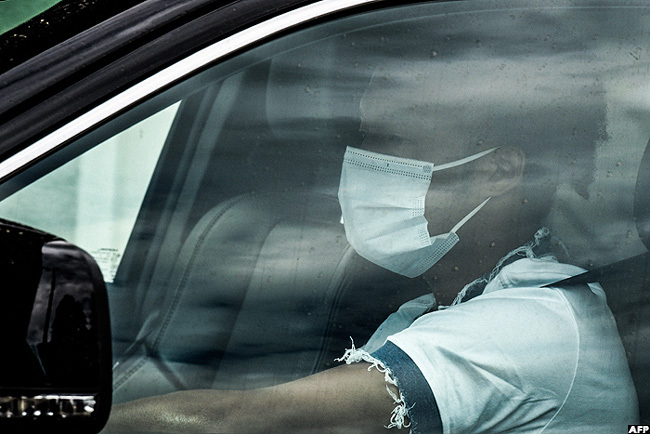 I am sure you can relate with the direct style of play of this 31-year-old Colombian. He blends his style with incredible speed as well as admirable dribbling skills. 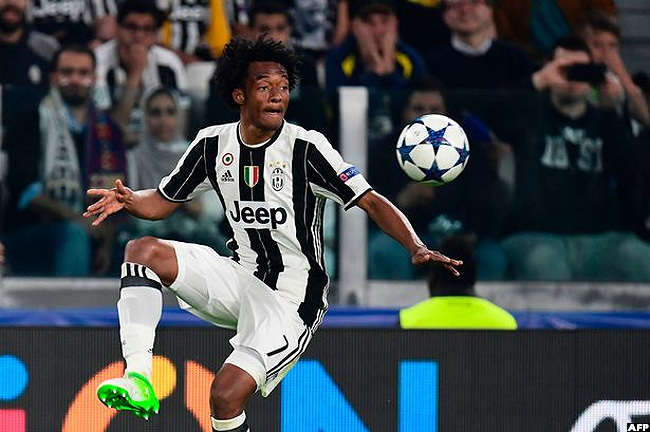 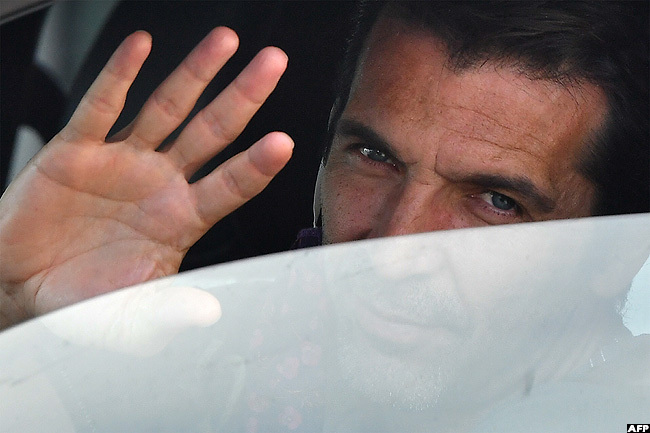 Call him Mr Safe Hands (like we here in Uganda do Cranes first-choice goalie Denis Onyango). Buffon, 42, is widely regarded by many stakeholders as one of the greatest goalkeepers of all time. Some consider him to be the greatest ever, actually. 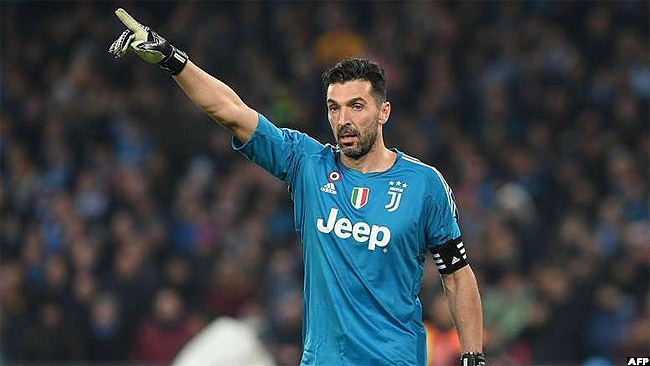 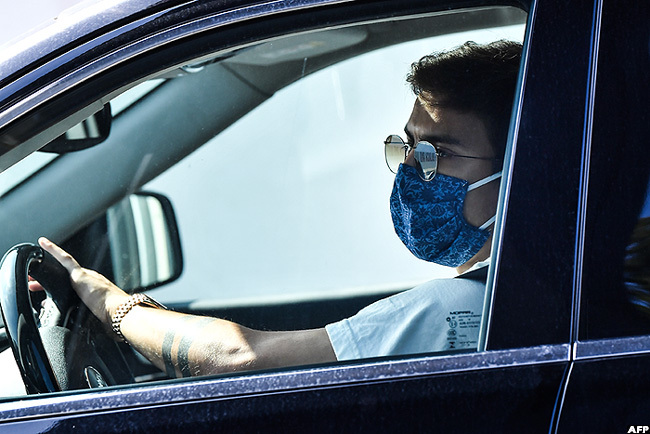 His full name is Paulo Bruno Exequiel Dybala. The 26-year-old comes from the land of Lionel Messi - Argentina.

Let those spectacles not deceive you. This guy is no geek at all. If you haven't watched him yet, I recommend you spare a few of your precious minutes to check him out. Thank me later. 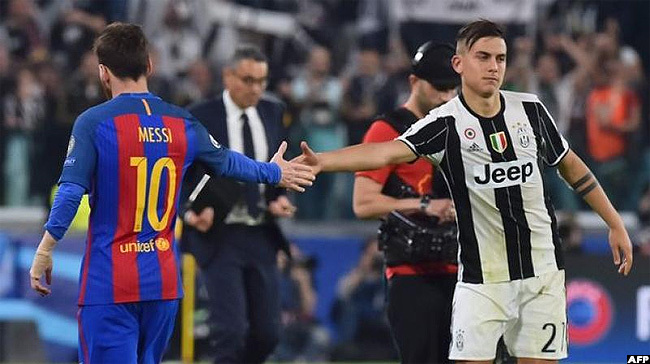 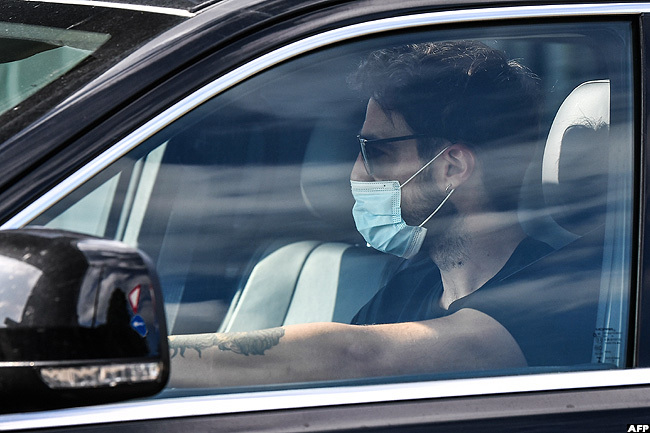 The 22-year-old Uruguayan plays as a midfielder for both club and country. It is understood that started his career in the youth system of Argentine side Boca Juniors in 2009.

Eh! Quick Maths there reveals that he was 11 when he started out. Focus! 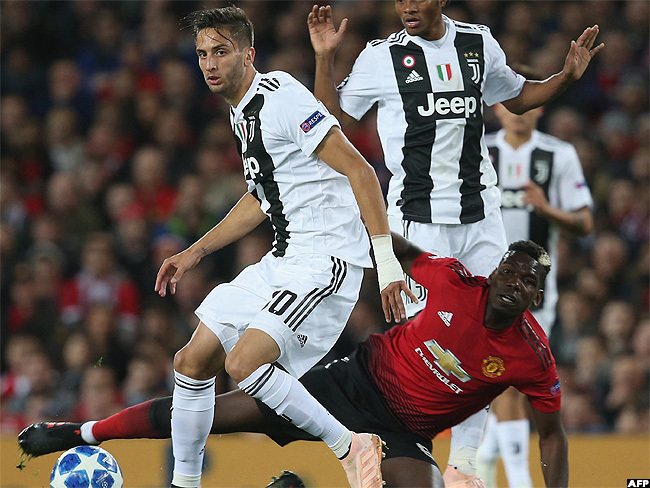 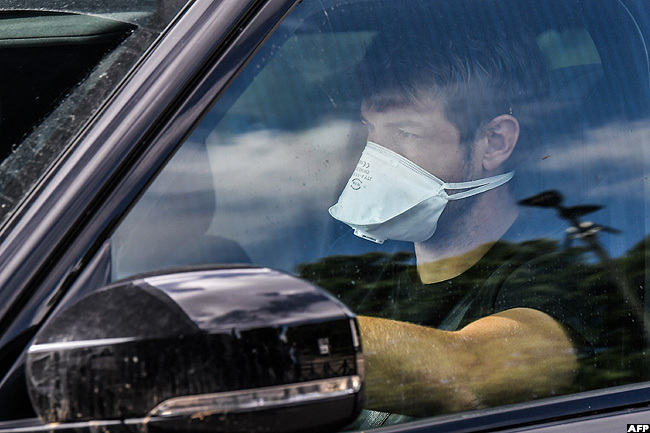 Arsenal fans remember him all too well. The 29-year-old Welsh midfielder loves to play box-to-box. But we have also seen him get wider - to the left and right flanks. 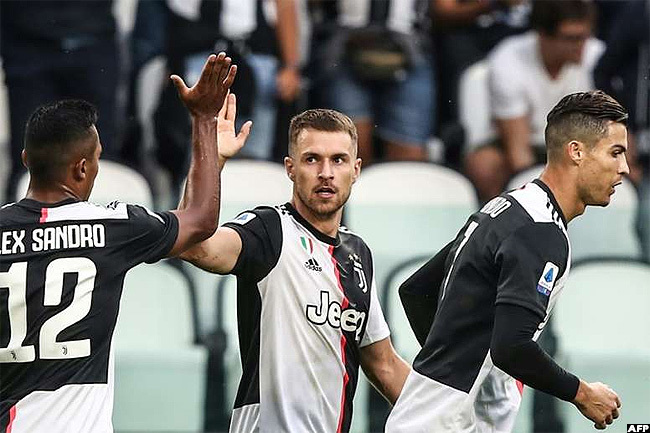 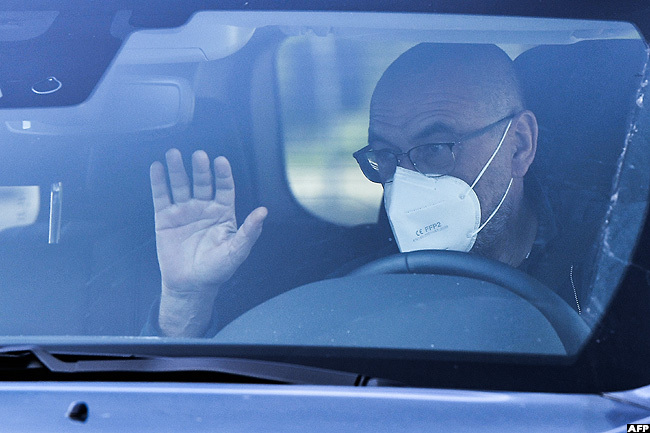 Did you know that the 61-year-old Juventus manager not play football professionally?

He took part as an amateur centre back and coach while working as a banker and in 2005, he had his first Serie B job at Pescara. 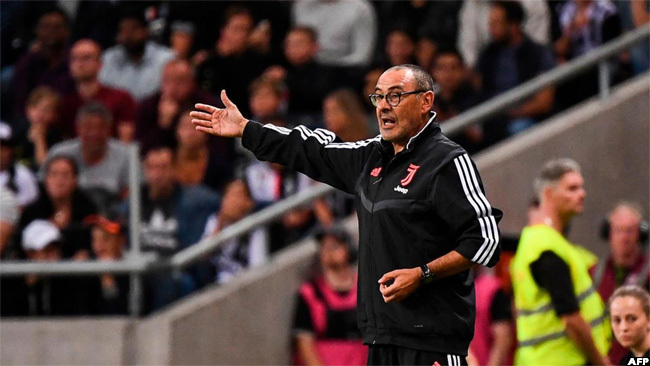 Right then, as the teams carry on with their training, I feel I should remind you that the Italian Football Federation announced on Monday that all its competitions, including Serie A, will remain suspended until June 14. 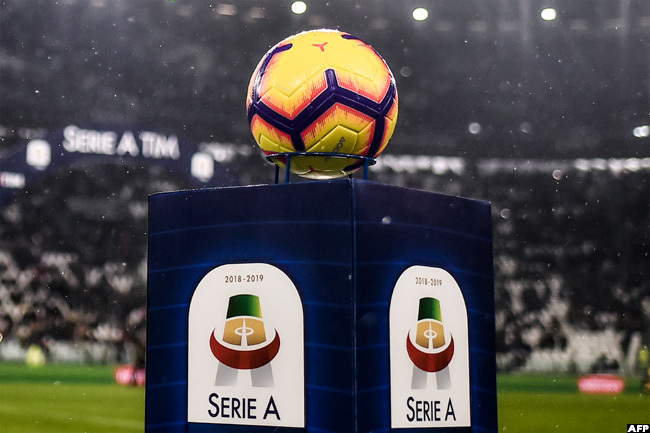