Premier League clubs are hoping for a return to socially distanced training on Tuesday.

The coronavirus pandemic has affected every sport. (AFP)

Premier League clubs are hoping for a return to socially distanced training on Tuesday.

Newcastle manager Steve Bruce believes going to the supermarket or petrol station could pose a greater a risk of coronavirus than a return to football given the strict measures put in place to protect players.

However, Bruce warned his squad could "fall down like a pack of cards" with injuries if they are not given enough preparation time to get back up to speed before matches restart.

The UK government gave the go ahead for sport behind closed doors from June 1 this week. 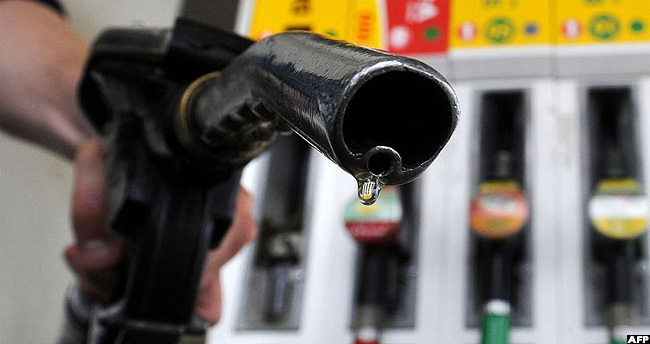 Newcastle last played on March 7 and Bruce believes his players will not be fit to return until the end of June.

"You have to remember that they have had eight weeks off and that is probably the longest break some of these players have had in their careers," he told the Sunday Telegraph.

"If we were doing pre-season, we would have six weeks and probably have six friendly games to get them ready for the first league match.

"We need enough preparation to get these players into shape or they are just going to fall down like a pack of cards.

"Most of the managers have the same concerns. We would need at least six weeks. I don't see how we can play games until the back end of June." 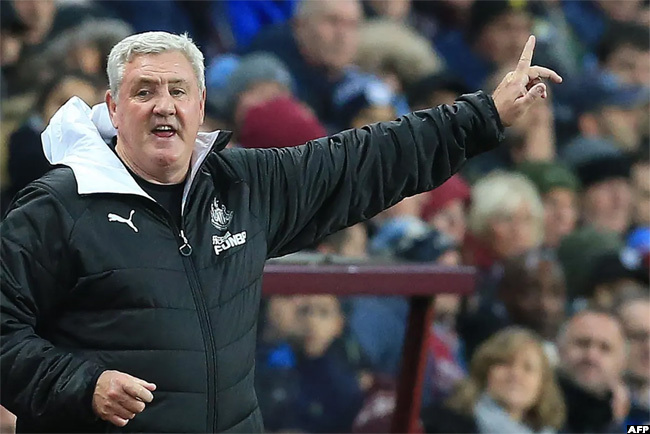 Germany's Bundesliga became the first of Europe's top five leagues to return on Saturday with a series of measures including regular testing, disinfected balls and substitutes wearing masks to protect players.

Premier League clubs are hoping for a return to socially distanced training on Tuesday once a protocol of safety measures has been signed off at a meeting on Monday.

"Certainly, the measures being put in place, you're probably more at risk going to the supermarket or putting petrol in your car," added Bruce.

"We are in a fortunate position, we can get tested every three days.

"We will be tested on Sunday, every player and every member of staff. Once we get the results back, if everybody is OK, we are pencilled to start training again at 2pm on Tuesday afternoon." 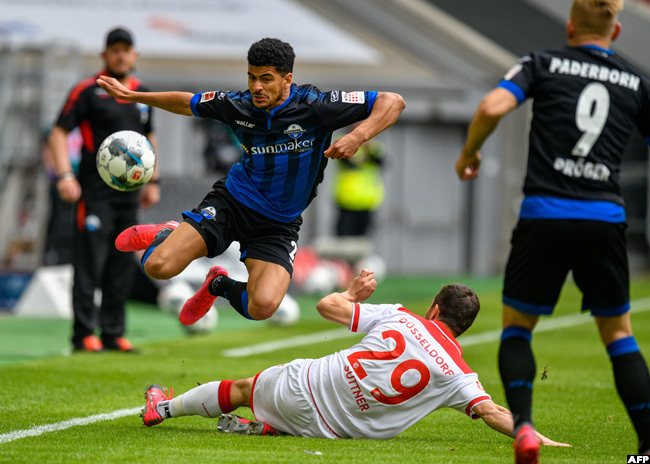 Newcastle left-back Danny Rose highlighted the concerns felt by many players this week by saying football should not even be considering a comeback until the numbers of deaths and infections in the UK have significantly fallen.

The British government's official tally of COVID-19 deaths, is 34,446 -- the second-highest in the world.

Bruce, though, believes the majority of players are in favour of returning to finish the season.

"If a player refuses to come in or play, I have sympathy for that and would understand it," he said. "Most of my players are happy with it.

"There was a captain's meeting as well and, as a squad, they are happy with the measures that are being put in place. You have to respect everybody's personal views on it."

It's unwise to sabotage NICâ€™s offer