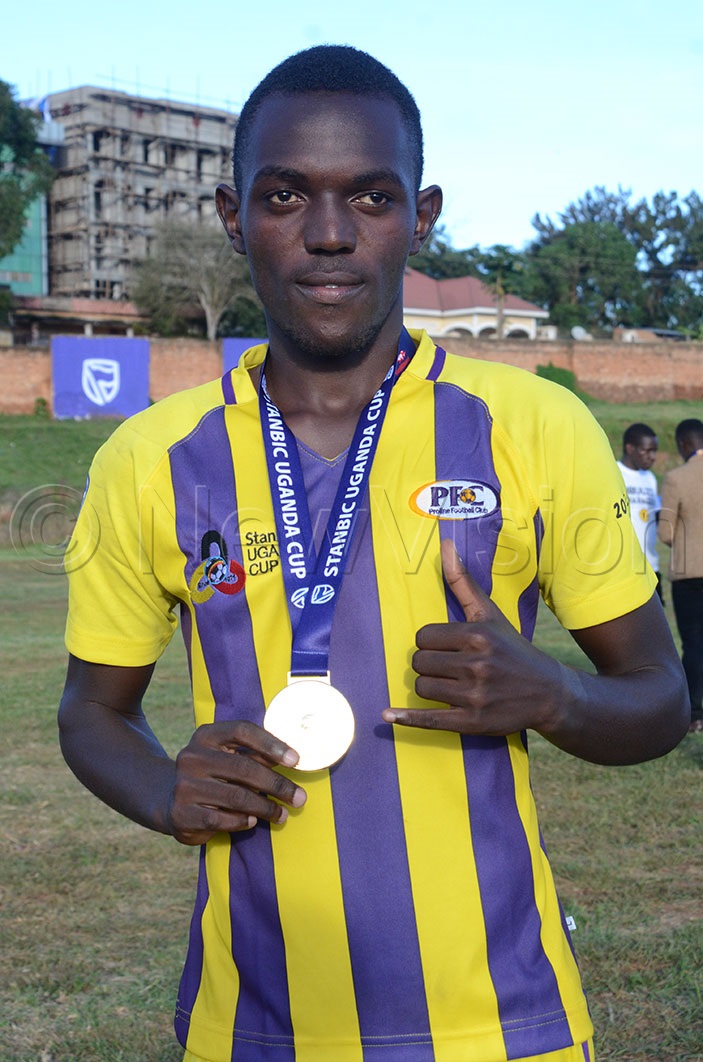 Proline FC director Mujib Kasule has revealed that many clubs have approached them to sign their midfielder Bright Anukani.

Having made his debut in the top flight league this season, Anukani has had a great season for both Proline and Uganda Cranes.

Leading Proline to the CAF Confederation Cup after winning the Uganda Cup, promoting them to the topflight, winning the CECAFA Senior Challenge Cup, and guiding the Cranes to the Africa Nations Championship are some of Anukani's achievements this season.

"Its true so many clubs are interested in signing Anukani including KCCA. We are waiting for the situation to get to normal and we see how we handle this. We want to make sure the player is the beneficially in all this if he is to move to another club," Kasule said.

KCCA FC coach Mike Mutebi said in a recent interview that the departure of Okello and skipper Timothy Awany left a huge gap in the Mid-field, but he promised to fill the gap with new signings.

"Okello and Awany's moves affected the team but I believe we are going to usher in new young players, and they will perform as Okello did," Mutebi said.

When contacted, a source close to Anukani neither denied nor confirmed the speculation.