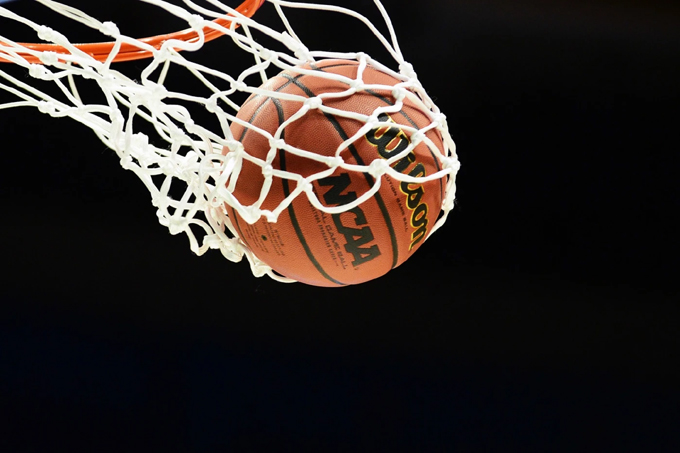 NBA commissioner Adam Silver will study coronavirus outbreak and testing developments for another two to four weeks before the league decides about a return to competition, according to multiple reports.

The timetable, shared in a conference call between Silver and club owners, was the first indication about when the league might return from the coronavirus shutdown that began March 12, The Athletic and ESPN reported.

"Health is number 1. The NBA will wait a month to decide after getting more tests and data to show how serious the virus is," Los Angeles Lakers forward Jared Dudley tweeted.

"We are at a place right now where it's about health as it should be. The more data we have the more you can show how safe it really is. It's coming."

The NBA wants more time to study the trajectory of new cases, who is becoming severely ill and how other sports organizations are handling virus tests, according to reports.

Team owners and executives on the call departed with optimism the NBA had momentum to solving the health risks associated with resuming the NBA season in a secure setting with Las Vegas and Orlando likely settings.

ESPN reported the league was trying to develop an idea that any return would not be halted by one positive test, but risk assessment and what happens with multiple positives are among the issues still to be decided.

Talks with the NBA players union showed positive support for resuming the season, according to the report.

"Safety obviously 1st!" Dudley tweeted. "Nowhere will be as safe as the NBA compound site they determine."

Exactly what format might be used for an NBA comeback has not been decided, ESPN reported, with the possibility of all 30 teams playing to finish the regular season or not and perhaps an expanded playoffs with a play-in for teams beyond the usual 16 spots