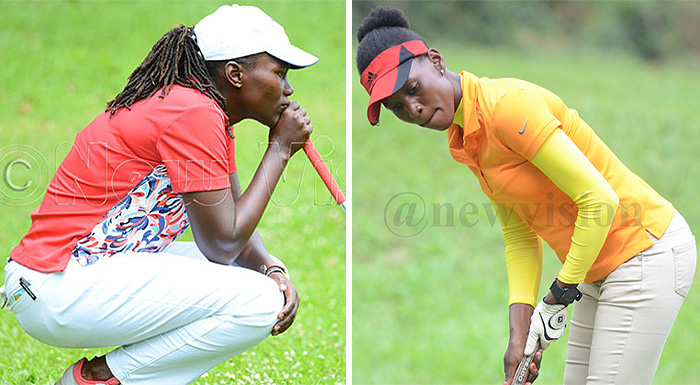 .
TOP Golf STORY
a year ago .
Nakalembe, Babirye keen on Uganda Open success
Irene Nakalemb and Martha Babirye have recorded more success on the course over the last three years and are now the shining light of Uganda's women's golf.

The coronavirus pandemic has kept most sportsmen and women away from the field and action because of the lockdown measures.

But it has also come as a blessing in disguise for some, like Uganda Ladies Open champion Martha Babirye, whose proximity to the Lake Victoria Serena Golf Resort has had her continue practising on the course.

She says it has helped her remain active in this period.

Babirye now believes the extra time she has put in training will help her win more this year, including defending the Ladies Open, which she intends to win many more times. What is at stake for her and the likes of Irene Nakalembe is trying to match Flavia Namakula's five titles and/or Alice Kego's record 12 titles in the ladies game.

"The lockdown found me here alone, with my partner also locked in South Africa, but I am coping well and I go to the range almost everyday. 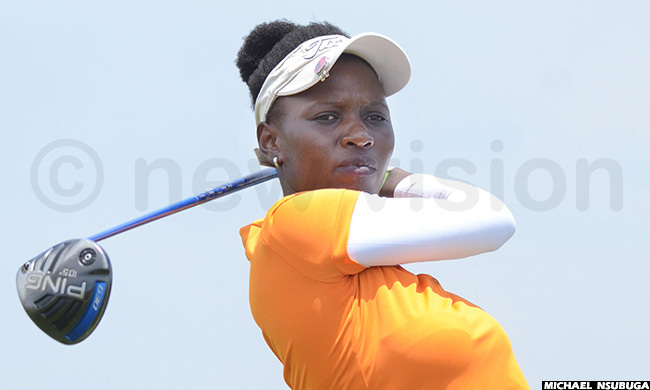 Babirye is determined to go up the golfing success ladder

"The quarantine has not affected me because I can train and even play on the course. The only hindrance has been the rain that has sometimes kept some sections of the course unplayable and water logged," says Babirye.

"So the chances of losing more balls are high. That is why I have concentrated much more on the range, where I can hit up to 300 balls. So I think it has helped me a lot and if the open was to come now, I would easily win it."

With many female players aging, it is now evident that more work is required to uplift Ugandan women's golf, especially with those that can cope with the demands of playing competitively over three days as per the conditions of the Open.

Babirye and Nakalembe have recorded more success on the course over the last three years and are now the shining light of the sport, which offers an opportunity for the duo to try and win the Open more times and try to match the former winners' records. 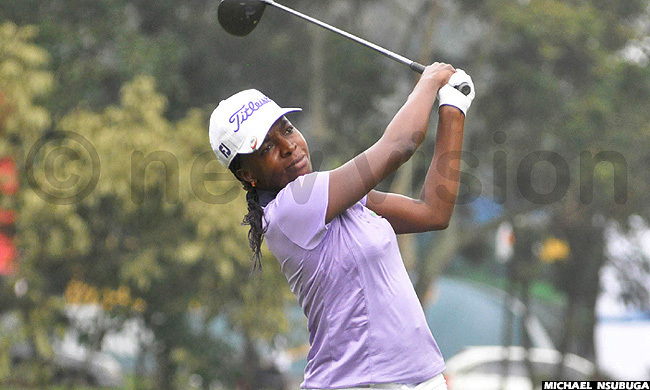 "I am now more determined to play more and win more. I actually want to play and win more tournaments around Africa. This is just the beginning of my journey, so matching the five wins by Namakula and chasing the record 12 championship by Alice Kego has just begun.

"I have not been more focused than I am now. I have no professional ambitions because in Uganda you can't make it as a lady pro because there is little support for the women's game here," she says.

"So unless I relocate to South Africa or any other country where there are women professional tournaments, I will concentrate on winning as many local tournaments here as possible.

"Even the men are struggling here. In fact, it is now Kenya and South Africa that are holding the game up in Africa," adds Babirye.

She shot into the limelight when she won the golfer of the year accolade in 2017, two years after making her forgettable Open debut - she was disqualified for reporting late for her tee-off.

Babirye, a twin, then returned in 2016 and also in 2017, where she managed a top-ten finish, before narrowly losing the 2018 championship to Tanzania's Neema Olomi in Entebbe. 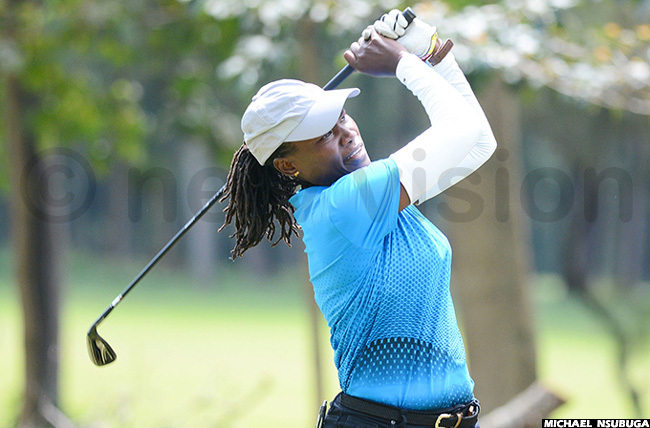 On her part, Nakalembe has had several successes, including winning the Entebbe Ladies Open six times in a row and the Nigeria Ladies Open twice. But she has struggled to win the Uganda Ladies Open, only managing second place finishes thrice in 2016, 2017 and 2019 in the past five years.

So winning the Open remains to priority for the Entebbe Club golfer who vowed to keep fighting until she breaks her duck.

"As long as I am alive and healthy, I will always give it a shot until I win it one day," Nakalembe vowed.

So, with one and no title for both Babirye and Nakalembe respectively, the chase for five remains only a dream, and if Namakula bounces back to the amateur ranks as it is anticipated, then it could even become harder for the duo in the long run.