KAMPALA - Adam Ayebaza has been operating his makeshift business in the road reserve at Kasubi along Hoima road for almost a decade.

He cannot hide his smile after Kampala Capital City Authority (KCCA) announced that the contractor is going to officially hand over the market.

On a daily basis, Ayebaza has been witnessing trucks, commuter taxis and boda-bodas knockdown traders. 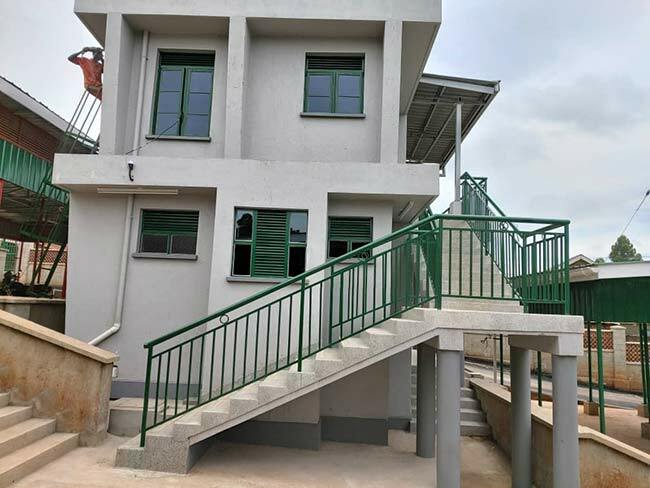 Ayebaza is not alone. Over 3,000 traders and buyers who flock Kasubi market daily, have been at risk of being knocked down by speeding vehicles.

However, the tragic scenes will be no more, when these traders relocate to their new market this month.

The Market is one of KCCA establishments which comes as relief to the Kasubi community that has for years endured working and receiving services in unfavourable conditions.

The KCCA acting director of Public and Corporate Affairs Peter Kaujju revealed that 1300 market vendors at Kasubi market were registered for resettlement,

"The market has modern trading spaces, a daycare centre for mothers with young children and a police post to ensure law and order are upheld. It also has public toilets," he said.

Other facilities include an access ramp for the people with disability, a market office block, perimeter wall, retaining walls, stormwater drainage channels, and septic tanks, among others. 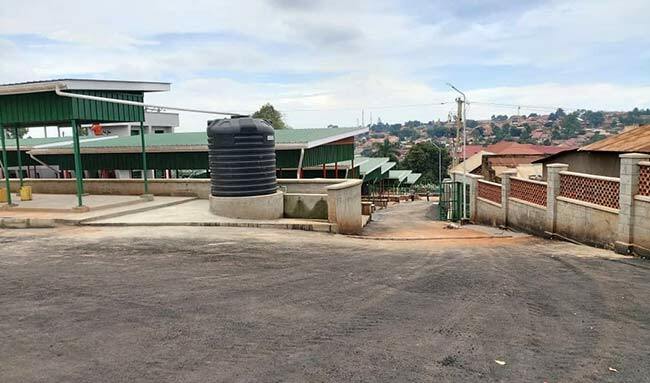 The market is being constructed by a local contractor, with funding from the government.

The market, which is the new home to more than 20,000 traders, is located along Hoima Road, about a kilometre from the road reserve where traders are currently operating.

"All these are efforts to realise KCCA's commitment to create more conducive works space for the city's poor population to improve their livelihoods," he explained.

Without appropriate market infrastructure, both the traders and the community are exposed to health issues as well as commodities perishing because of lack of proper storage facilities.

The chairperson Kasubi market, Ronald Zzibu could not hide his joy, saying traders are going to have a safe working space and the traders will be able to park their vehicles.

Zzibu explained that many traders have lost their lives as a result of speeding cars since they were operating their business in the road reserve.

Traders operating businesses in the road reserve were requested to pave way for a World Bank-funded project under the first phase of the Kampala Institutional and Infrastructure Development Project II (KIIDP II).

The project includes reconstruction and widening of Makerere Hill Road (from Wandegeya to Nakulabye, Kasubi) into a dual carriageway (four-lanes). 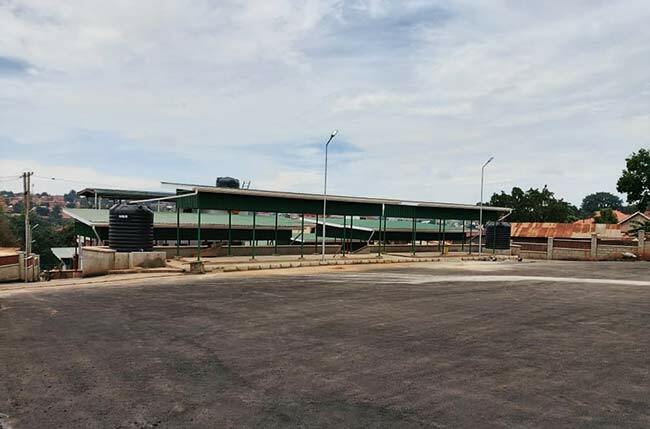 During his presidential campaigns in 2001, President Yoweri Museveni promised to construct a market for the Kasubi traders.

Museveni promised the traders of Kasubi market to construct a market for them in 2001, 2006, and 2011 but nothing was done until two years ago when the KCCA came up with a plan.

Traders requested that government purchases land and construct a market, as promised by the President to provide a conducive business environment.