The usual criticism is falling aside. Not only is the often disparaged criticized health sector now seen working, but also getting praise despite its limitations.

The usual criticism is falling aside. Not only is the often disparaged criticized health sector now seen working, but also getting praise despite its limitations.

It takes a disaster for the best to come out of Uganda. This is best illustrated now as the Ministry of Health team, including medical workers taking up the fight against the coronavirus (COVID-19).

The usual criticism is falling aside. Not only is the often disparaged criticized health sector now seen working, but also getting praise despite its limitations. That the fight against the coronavirus is being carried out using the existing facilities and personnel raises the question as to why the health sector is so derided.

Hospitals, including national referrals like Mulago, are described as sick with nothing to offer. Even when it has been rehabilitated to international standards, critics still say it is not worthy. Early last month, when Dr Baterna Byarugaba, the executive director of Mulago National Referral Hospital, showed journalists around Mulago and said the hospital was ready to handle coronavirus cases, he was dismissed. 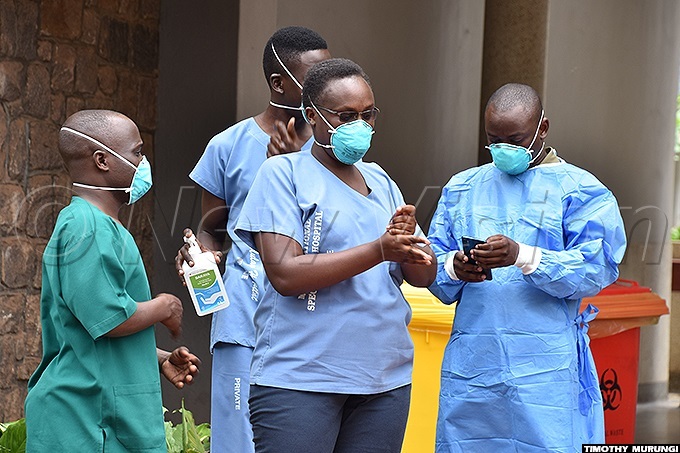 Several responded on social media ridiculing him, saying he should expect mass deaths once the virus reaches Uganda. The fact is Uganda has a low capacity of intensive care units, but this alone has now been proven not to be a standard of efficiency as seen in the developed countries.

The US, Britain, France and Germany have a shortage of intensive care units because no medical systems prepared for large-scale demand for them like it is now with the coronavirus. Even China, where the first outbreak was reported in January, had its hospitals stressed by the large numbers and responded by putting up temporary facilities. The US is also using some military facilities to temporarily handle the rising cases of COVID-19.

Some Ugandans don't see the good in their own country; either they don't look hard or don't care. Instead, they look outside (other countries) and make comparisons with what is far from them and miss the good things next to them.

Like a family that keeps admiring the neighbour who they think is well off, they get stressed and feel poor. In that state, they are unable to work hard and improve. Yet the context of how that supposedly better off neighbour attained the excellent status would make that family appreciate its own and then take one day at a time as they slowly improve at their own pace, not the neighbour's.

Such a mentality has contributed to the demeaning of the health sector. In addition, those who fly out of the country for treatment of illnesses that would otherwise be handled in Uganda cast a vote of no confidence in the country's health system, which in its state manages the majority of cases. 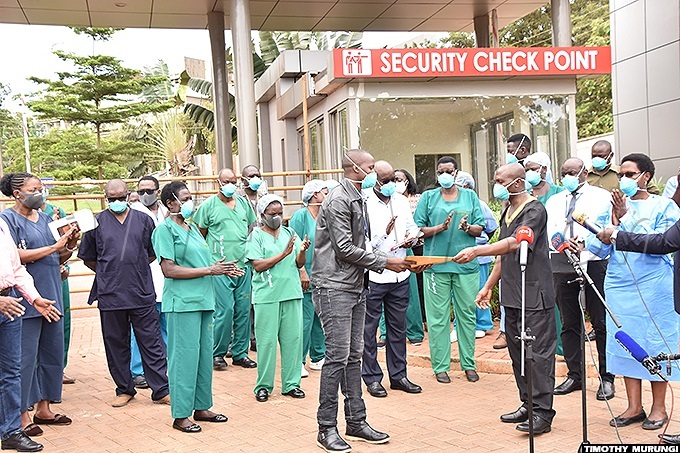 A story is told of a Ugandan scheduled for complicated surgery in a Ugandan hospital. Because he had no confidence in Ugandan doctors and hospitals he arranged to have the operation done in a developed country.

On arrival there, the operation was delayed because the surgeon had an emergency case to handle in another country. A few days later the surgeon arrived to the shock of the patient, it was his Ugandan doctor who had wanted to do the operation in Kampala. And the emergency that delayed the doctor was a case in Uganda, which he managed successfully before flying out of the country to manage a similar involving a fellow Ugandan but in a developed country.

The other category of people who contribute to projecting Uganda's health system as a failed one are some health professionals. They point out poor working conditions, lack of equipment and poor remuneration. All which are genuine, but they present them cynically to the extent that those listening conclude Uganda's health system, including the health workers hanging in there, are appalling.

Ironically, it is the same often ridiculed system that has emerged with distinction, so far, in the fight to contain the spread of coronavirus. They are working round the clock. 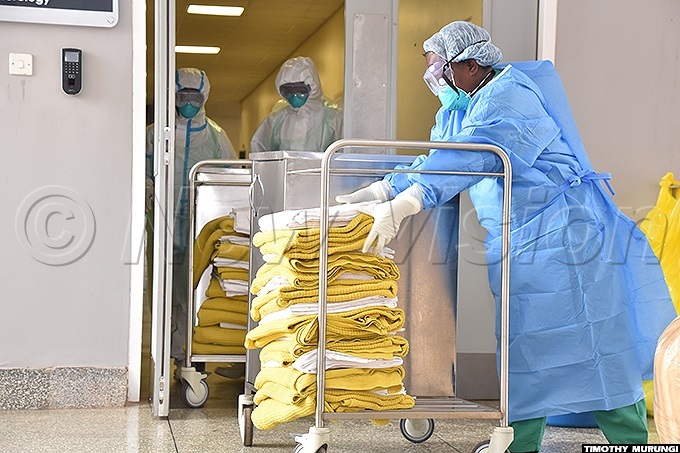 Several tests are being done every day.

Hardly did the critics know that Uganda has the capacity to conduct tests. Because they look for the negative, they didn't know about Uganda Virus Institute, its capability and that it is one of the best in Africa.

No one knew there were 100 regional medical hubs in the country where samples for testing are collected and sent to the institute for quick tests. Gone are the days when tests were carried out abroad either in South Africa or US.

The performance of the Minister of Health, Dr Jane Ruth Aceng, does not mirror her as the head of a failed system.

In the wake of the coronavirus, teams were set up throughout the country. It was as if cells had been activated in readiness for battle. Of course, it is true there is a shortage of protective gear and other essentials but the spirit to fight and existing capabilities is not that of a derelict health sector.

Should the corrupt be pardoned?

Should the corrupt be pardoned?